If I had a list of things to do before I die, and if on that list was “get kissed by a girl I just met 24 hours after being in a country I’ve never been in before, without ever knowing her name” then tonight I’d be crossing that one off. Of course I don’t have such a list, but now I’m thinking it might not be a bad idea. Anyway as you might guess it’s been a fairly action packed day or so since I got into town. Here’s a bunch of photos I took at the Roboxotica 2007 opening event but a few things I’ve learned so far:

OK, it’s almost 4am here, I need to go to sleep. More news, photos, and even some video coming soon.

UPDATE!!! OK, two videos from roboxotica are now posted after the jump.

Heading to the Pacific North West 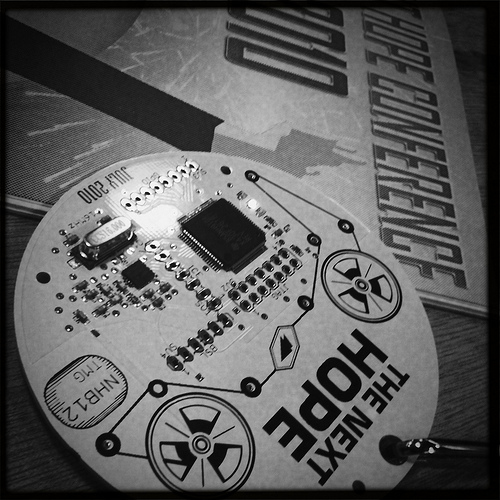 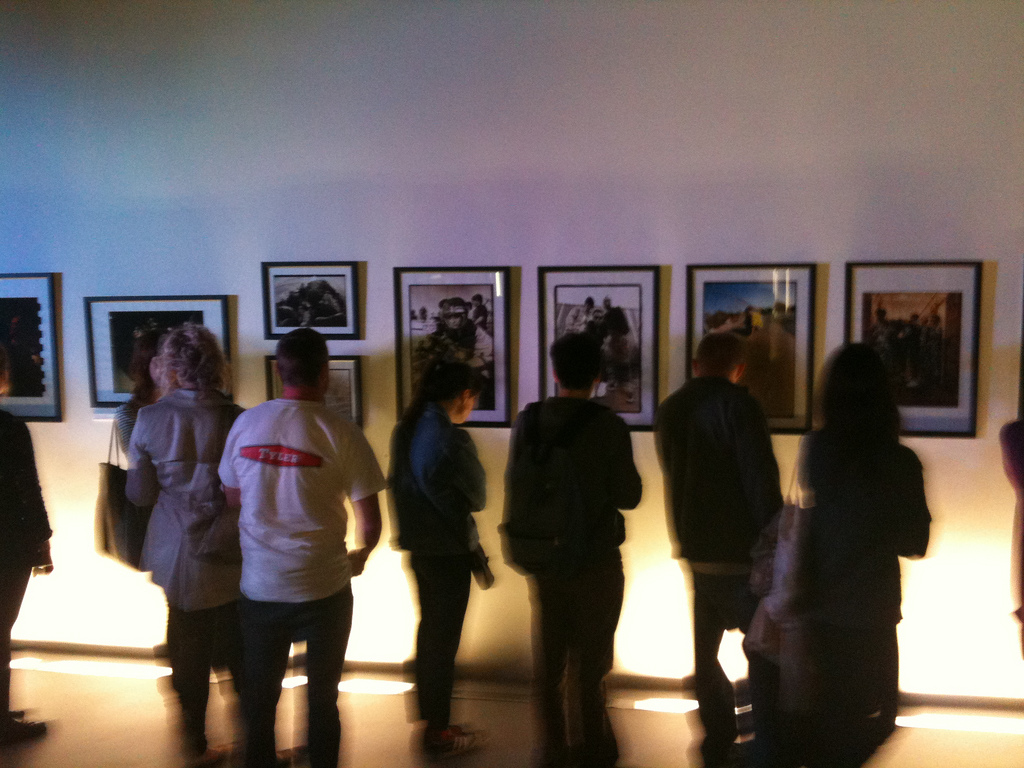