If there’s one thing I fetishize it’s little multi use tools, especially of the keychain variety. There’s just something about well thought out design where both space used and function are kept in forefront. I share this obsession with EDC (everyday carry) geeks around the world and if EDC was a religion then Peter Atwood would definitely be one of the most popular saints. Peter is a man obsessed with this and specializes producing in small batch hand made tools – so much so that as popularity and demand for his products has gone up he’s resisted any and all suggestion of outsourcing or hiring staff to make more due to compromised quality and has pretty much told the people who don’t like this to get lost. I love this guy. I’ve been lucky enough to pick up a few of his tools over the last few years, and I say lucky because they usually sell out in minutes now though that wasn’t always the case. The first one I bought from him was this

The quality is as good as you’ll find anywhere and the fact that it’s hand made in super small batch is a constant reminder to me that doing things right is more important than doing them quickly or profitably. I know that might sound dumb, but at the end of the day being proud of what I’ve done is damn important to me and this silly little tool reminds me of that frequently. Most people have never seen something like it, but those who know what it is have gone apeshit upon seeing it. A TSA agent once told me he’d been lusting after them for some time and if he had a few less scruples would have confiscated it just so he could swipe it later. Luckily for me he didn’t.

Peter announces new items on his blog and sells them in a form of lottery to a handful of lucky folks. I know by pointing this out I’m kind of ensuring I’ll never be able to pick up another one myself, but the more people who get a chance the better. I’m a big fan of his work, and if you get the chance to grab one you definitely shouldn’t pass it up. 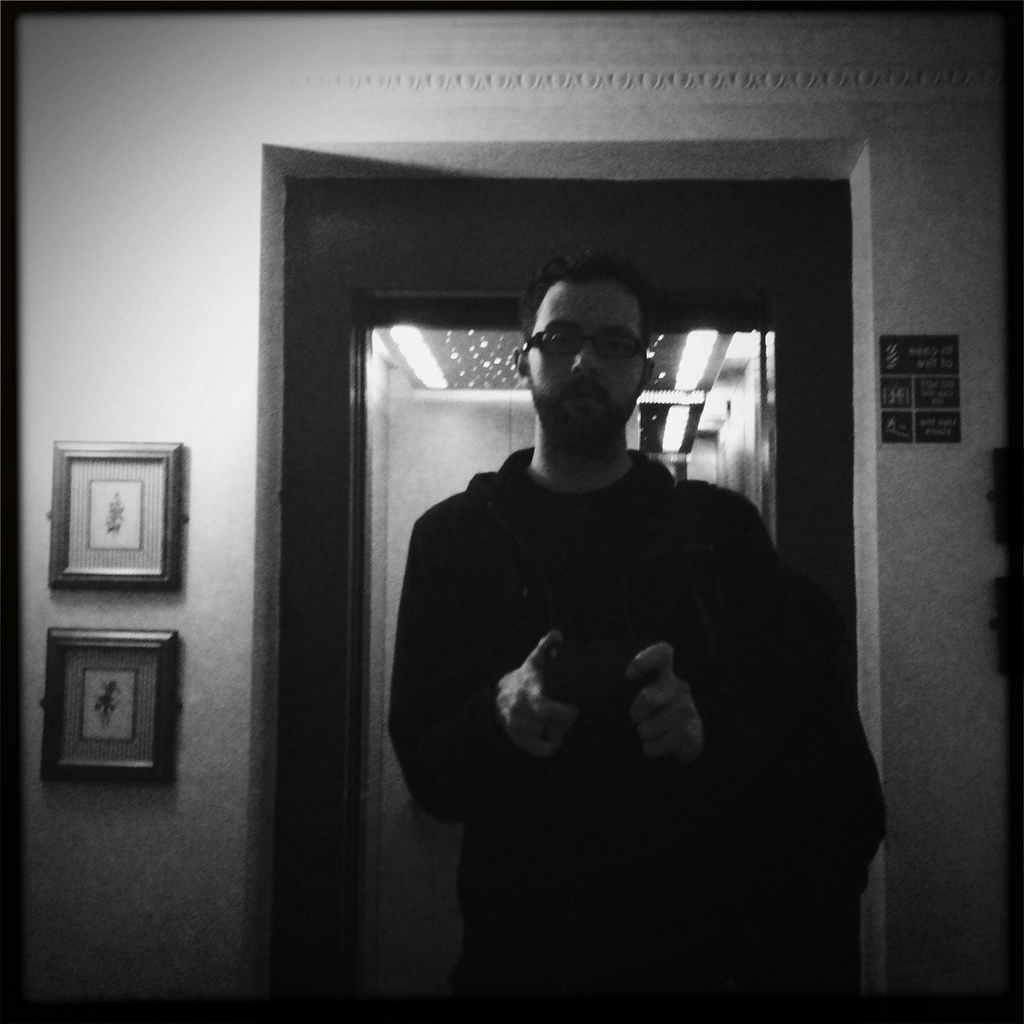 Advice: So, you want a bike eh?