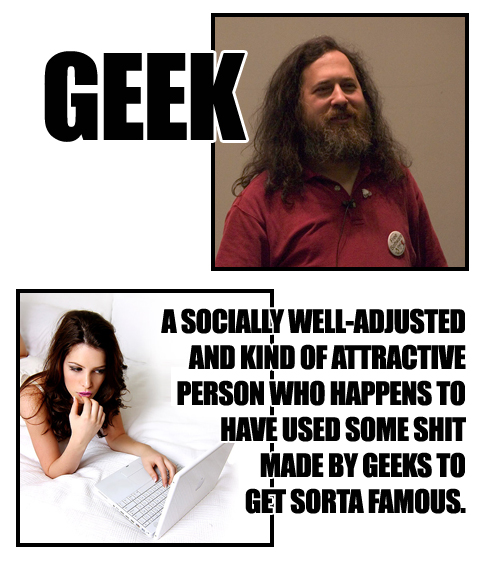 This is in regards to this. More wordy take can be found here. (via this)

Connecting and being social, or not.

Facebook doesn’t ruin friendships, being a self important asshole does