“Despite all signs to the contrary, it was not the original goal of Mr. Lee… [inventor of the Holga] to make toys, but rather to ensure that people were fascinated and interested in creative film photography.”

My recent photography obsession isn’t limited to just taking pictures – I’ve been talking to photographers and looking at tons of photos as well. Two things that have sparked my interest a bit recently are the extremely high end stuff like Leicas, and the extremely low end stuff like Holgas. I actually think the two play really well together and at the same time create images unlike anything else. Recently, the folks over at Magnesium (the worlds most respected photo agency) asked me to curate a piece they were doing on toy cameras. I happily accepted got to work sorting through mountains of photos taken by a few very talented photographers using some exceptionally cheap gear. The images in the piece were taken with Holgas, Dianas, Fujipets, Lomos and even a Hipstamaic or two. Really fun stuff. Here are a few of the shots, but I encourage you to check out the full piece as well. 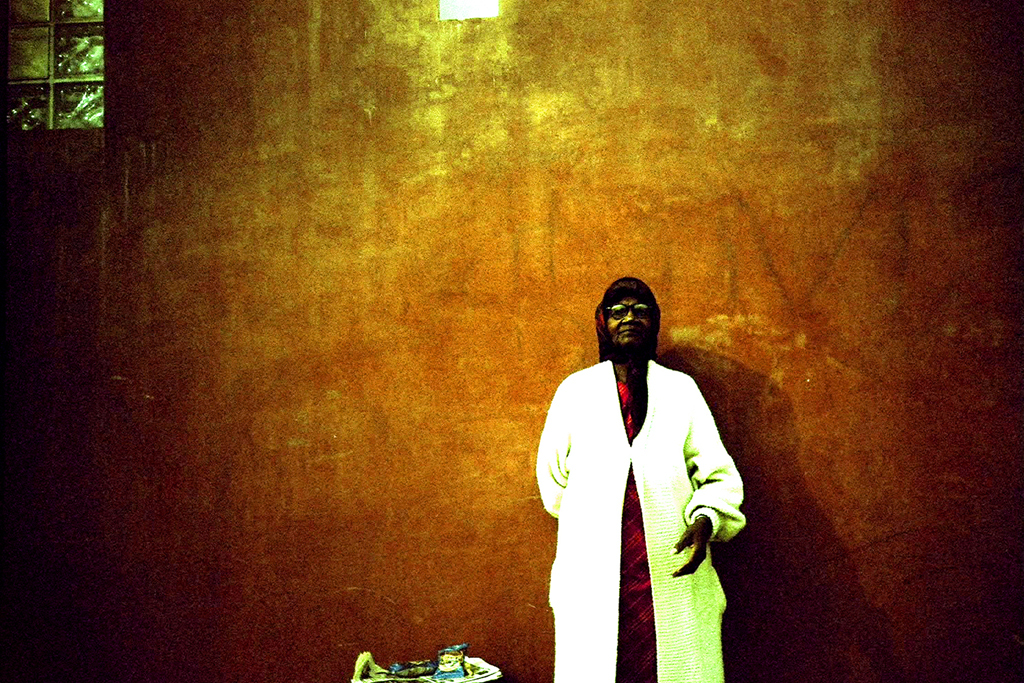 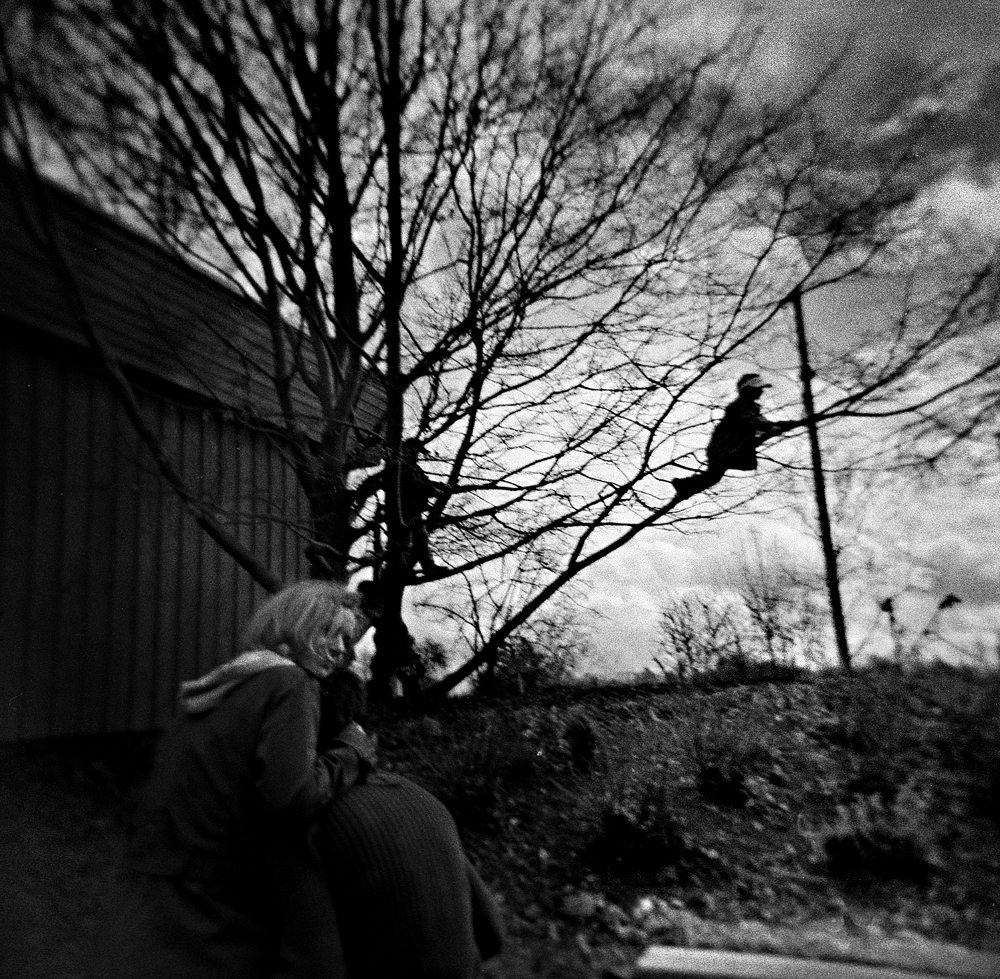 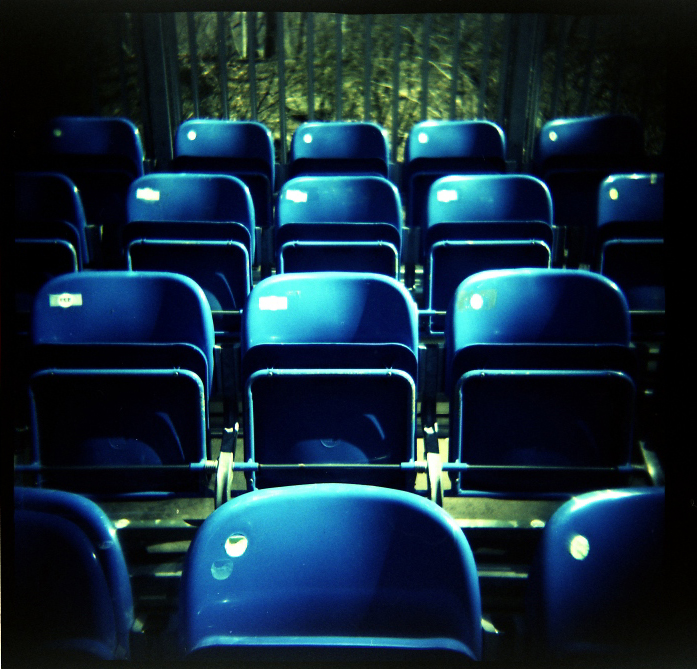 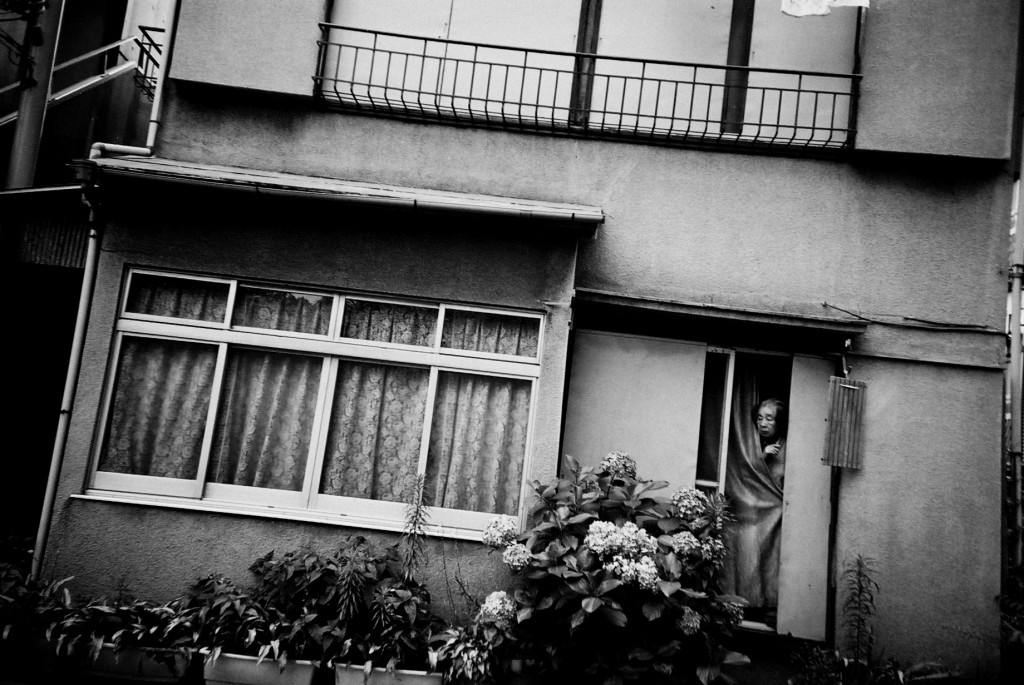 Read the full article by Manny Santiago and see the complete photo set on Magnesium.

Talking to friends, for no reason at all

I have just begun to forget my lines.

Don’t you know who I am?