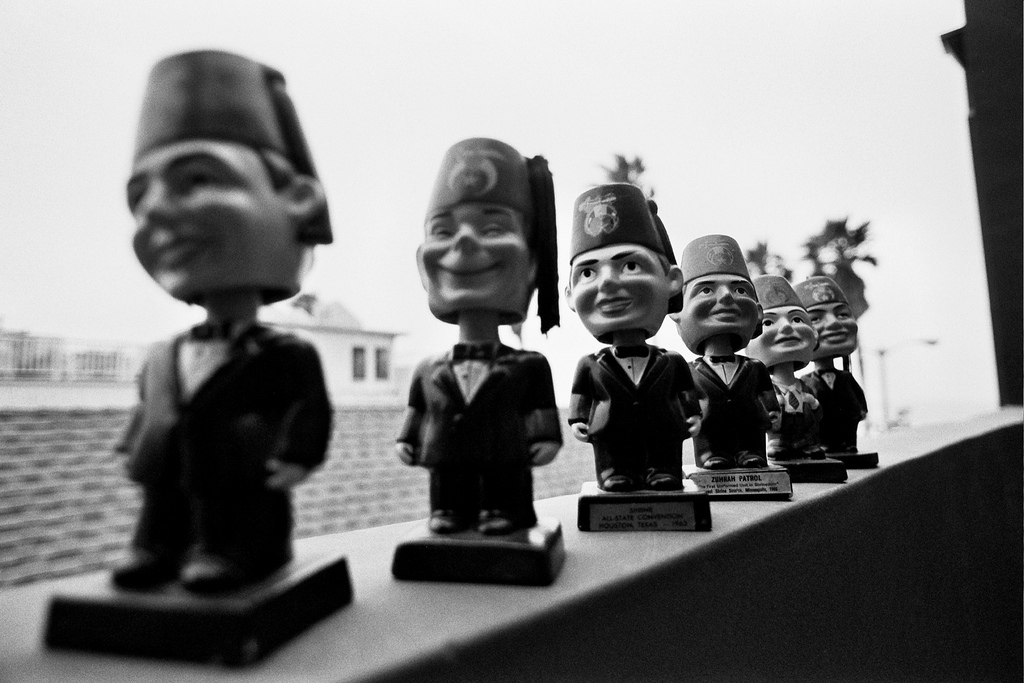 Fair warning, this is a rambling jumble of thoughts kind of post.

People keep sending me links to or excerpts from this NY Times story “But Will It Make You Happy?” And rightfully so, as it’s about how having (and buying) less stuff can make you happier, which if you have ever read my blog in the past you know is very relevant to my interests. Specifically the story starts off following a couple who were drowning in debt and had mountains of crap in their house, and in their life, and how they decided to pair down and get away from it, and how their families thought they were nuts, but how it worked and now everyone is jealous of their swanky minimalist lifestyle. Well not exactly that, but basically. And how spending money on stuff is a waste, but on experiences is golden. There are a few really good quotes in it worth noting, even if they are painfully obvious:

Current research suggests that, unlike consumption of material goods, spending on leisure and services typically strengthens social bonds, which in turn helps amplify happiness. (Academics are already in broad agreement that there is a strong correlation between the quality of people’s relationships and their happiness; hence, anything that promotes stronger social bonds has a good chance of making us feel all warm and fuzzy.)

Another reason that scholars contend that experiences provide a bigger pop than things is that they can’t be absorbed in one gulp — it takes more time to adapt to them and engage with them than it does to put on a new leather jacket or turn on that shiny flat-screen TV.

“We buy a new house, we get accustomed to it,” says Professor Lyubomirsky, who studies what psychologists call “hedonic adaptation,” a phenomenon in which people quickly become used to changes, great or terrible, in order to maintain a stable level of happiness.

Over time, that means the buzz from a new purchase is pushed toward the emotional norm.

“We stop getting pleasure from it,” she says.

And then, of course, we buy new things.

Like I said these aren’t really new concepts for me or anyone who has spent time talking about these issues with me in the last few years, but it’s nice to see some big media backup of those ideas and it’s reenforcing to know there is some neurological science to back up the speculations I’ve been throwing around here so won-tonly.

One thing that was news to me, and I blame each and every one of you for not tipping me off to it sooner, was a passing mention of a website that encouraged people to live with only 100 personal things which inspired some of their early stuff purging. What? 100 Things? A website promoting this? How did I not know about this before? I did some searching and found the source over on Guy Named Dave and wouldn’t you know it’s over 2 years old? I’ve really been slacking to let this get past me. Anyway, I dug in and read the challenge, and honestly was a bit disappointed. Dave’s motives are in the right place, and his efforts have certainly worked out well, but it’s not *really* a 100 thing challenge as it was advertised. Sure the goal is to pair your belongings down to 100 things, but as Dave notes in his initial post he has a family, wife and kids, and so the challenge only applies to his stuff, not to theirs or the stuff they share. So he could kind of just give his wife everything he owned, and then be at 0 and not have to change his lifestyle at all. And some things he considered a set, all of his underwear counted as 1 item, etc. So yeah, it wasn’t quite as hardcore as I was hoping it would be.

Still, his list of 100 things that he decided were worth keeping is certainly a good starting point for a mental exercise. What 100 things would you keep, could you get it down that low? I posted that question on my tumblr and got a few replies of interest and support, and one that stood out from my good friend Michael, who said:

“The concept works toward preventing you from deep interests in things like cooking or cycling, etc. Perhaps a limit to buying 100 items/yr”

Now I don’t agree with that at all. First of all I don’t subscribe to the idea that you have to buy anything to learn or be interested in it. Thanks to things like NeighborGoods it’s much easier to borrow just about anything, and if you keep a diligent eye on craigslist or ebay you can find many things for free or next to nothing. Now obviously you aren’t going to find a $2000 bike on craigslist for free (unless it’s stolen or being given away by a pissed off ex-lover), but you can probably borrow one from a friend on NeighborGoods. And yes I know that is a stretch and to really dive into something you need your own that you can customize, but I think having to make sure you buy the right one instead of buying several can actually make that choice better. For instance at the beginning of this year I had 5 bikes. I’ve been selling them and moving towards having one that is better than all the others. That’s less stuff, which is good.

So I don’t think this idea prevents you from getting deep interests in things, rather it causes you to be a bit more focused. And certainly being deeply into several things all at once could be a bit harder, but that is really more of a problem of people who can afford it. I say that from experience, being a obsessive collector of both cool stuff and interesting info about said cool stuff, who also happened to grow up broke as hell. When I found something I was interested in it became all encompassing for me and it was hard to get me to talk or think about anything until I felt I’d satisfied that interest. In many ways I’m still like that. The thing is, when you have no money the option of putting the last obsession in a box in the closet and moving on to the next is impossible, and having two costly obsessions at once slows progress on both. So what I had to do was focus on one, learn what I could, buy the stuff I wanted, and then decide what if any of that I was going to keep when I got the taste of the next obsession. The cash from the sale of the last interest was the seed funds for the next one. That doesn’t mean I’m any less interested in the old stuff or think it’s any less cool, it’s just not center stage for me which means having money tied up in it seemed like a bad idea. For example at one point I had a record collection that was easily over 1000 albums, I probably have closer to 100 now. At one point I had a Japanese toy collection that was easily over 500 pieces, I maybe have 30 now. And yes, I know that 130 items right there blows the whole 100 personal items in a heartbeat, but that’s kind the path I’m trying to walk down. Slowly, but the intent is there.

But back to the point, maybe 100 is too tight which is why Dave had to make exceptions. Maybe 256 is more realistic. Or maybe 100 is realistic you just have to be seriously committed to it. I’m not sure, but I’m trying to make a list. If I could only keep 100 items what would those be, and what exceptions would I find myself making? I have a complete collection of Ark Diecast robots from the 70’s. They only made 8 of them. I have all 8. Are those 8 items, or is the collection one 1 item? I have a bike, that’s one item right, it’s not 2 wheels, 1 frame, 1 saddle, etc. Is a box of bike tools one item or is each tool an item? This is why it’s an interesting exercise. What would be on your list, and why?

Advice: So, you want a bike eh?

how to stop iPhone backups