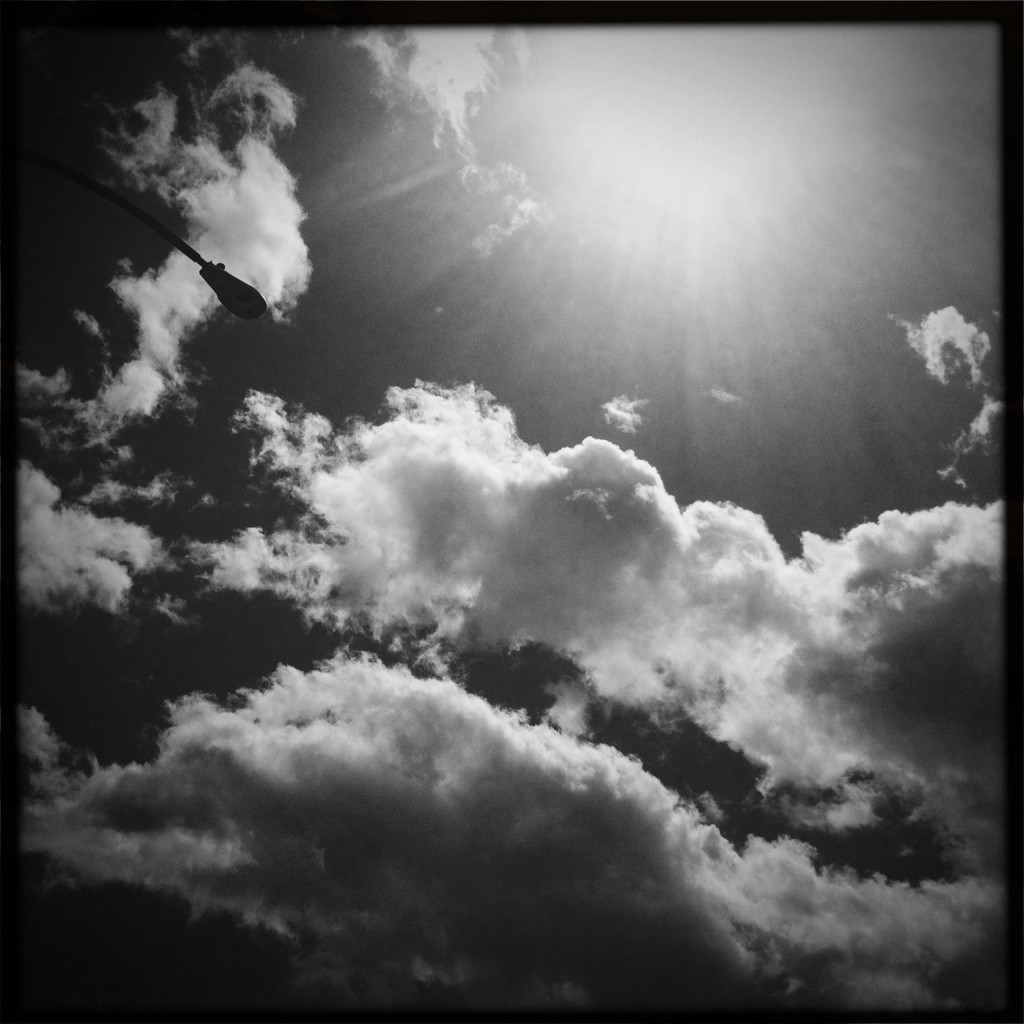 I’ve been (only partially) joking for a while that I want to get a tattoo on my hand that says “To Do, Today” with 3 lines below it numbered 1, 2, 3 and then blanks that each day I could write (with a pen) a few goals for the day. Thought being, I do a ton of things every day, sometimes I do things all day long and then realize at the end of the day that the one thing I really wanted to do I never got around to, so if I can force myself to prioritize 3 things that would help me accomplish them. I still might do that, but I’ve recently started looking at the idea of daily to do’s a bit differently.

Those “3 things” I’d always thought would fit in the category of work, or maybe something around the house. And that’s probably accurate. But I started playing around with superbetter earlier this month and was presented with the idea that doing something I like can act as a bit of a power-up. I like this idea a lot, and I think there’s things I should be doing everyday not because they would be accomplishments, but because I like doing them and I feel better after I do, and then I can do even more things that are accomplishments. So what might those things be? I thought about it and decided to make a list:

Dear Sean, Do this stuff, every day. Love, Sean

2. Write something
I love writing. It’s actually really important to me and I don’t do it nearly enough. I should do it more. Doesn’t matter what, could be a blog post, an article, part of a book, whatever… I just need to write something that other people might be able to read. (So my grocery list doesn’t count)

3. Read something
I love reading, and I realized that these days I do it non-stop when I’m traveling but almost never when I’m home and that sucks. I have a kindle, so carrying it to the coffee shop and reading a few pages of one of the countless books I have in my queue shouldn’t be that difficult, and I know I’ll enjoy the hell out of it.

4. Tell Ripley I love him
I don’t ever recall my father telling me he loved me. Since Ripley was born I’ve thought about that a lot, though I don’t think I ever thought about it before then – it’s kind of something I just realized when I was telling Ripley that I loved him once. I already do this, but it’s something I want to make sure I keep doing because it’s important to me that he knows I love him. And I won’t be around for ever, so when I’m gone I want him to remember.

5. Listen to music
Could be a single song, could be a single album, could be a playlist, or all day long on shuffle. But some music needs to get up in my ears. Music has always been my salvation, it got me through a lot of tough times because it’s so powerful so just imagine what it can do for awesome times. I love music and I think a life filled with it is the way to go.

6. Ride my bike
I used to not be able to imagine a day when I wasn’t on my bike, now I actually don’t remember when the last time I rode it was. Was it 2 weeks ago? 3? I don’t even remember. And that’s some bullshit. I should ride my bike more often. I love my bike. It’s rad.

7. Go for a walk
Another thing I already do. When I’m home I generally walk Ripley to or from daycare (or both) and that totally counts. When I’m not home I’m most often in cities where I walk around a lot. I love walking.

8. Make love to Tara
My wife is awesome and… Jesus Christ! Get your filthy mind out of the gutter you pervert. I don’t mean sex – what is this, the 70’s? And when was the last time you used “make love” to refer to sex anyway? I mean LOVE. L O V E. Love. So that could mean anything, and obviously depending on where each of us is physically in the world it could mean different things. And she’s got a say in this of course too. Sometimes it could mean awesome “holy shit I love you” kind of kiss, sometimes it could be telling her I love her and I’m lucky to have her on skype, and sometimes it’s sex. OK fine, you win, a lot of times it’s sex.

10. Be awesome
This is the most important one. Being awesome is important. And it rubs off on the people around you. And you only live once, and only get so many days, so why would you want to spend any of them not being awesome? Am I right? Right. So the previous 9 things are mine, and apply to me only, but if you’ve read this far this one is for you too. What are you doing tomorrow? Oh, being awesome you say? Goddamn right.

The bits and the pieces