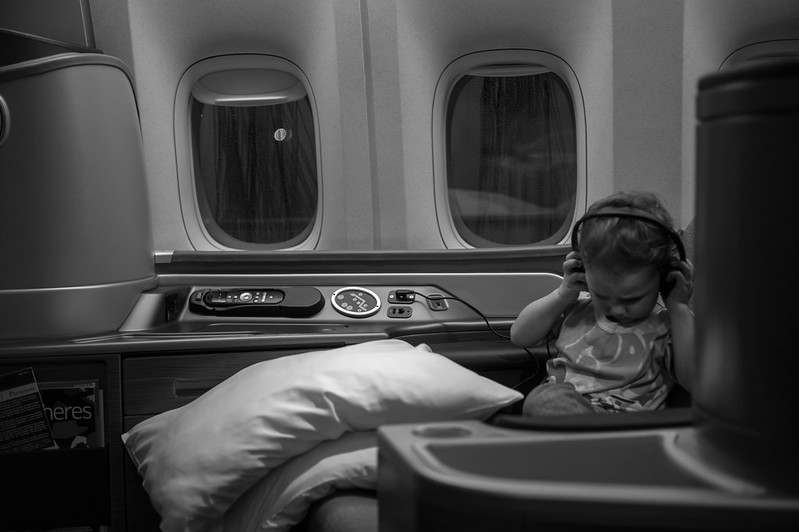 Several years ago while giving a lecture at The Academy of Fine Arts Vienna, the professor hosting my talk astutely noted that everything I’ve been involved with – be it putting out records, putting on art shows, building blogs, etc – all seemed to have a strong desire to build a community, and observed that perhaps a lack of community, or belonging as a child may have led to a life trying to manufacture that community. This was an art professor, not a psycho analyst, but he was more right on then he realized.

I moved around a lot as a kid so I never had the “I’ve been here all my life” experience that many other kids had. I was always the new kid and I was always trying to find my place in a group of friends who had known each other for years before I’d shown up. I was constantly trying to prove my worth and value to that community, even if I didn’t realize it at the time. When I was old enough to realize there was a world outside of my immediate surroundings and that I could actually interact with that world, I realized that world had communities too and that I might find a place that I fit in. And when the internet became an option that got a lot easier. I learned that the first and best way to a add value to a community was to actually build it.

And I love the communities that I’ve been with, but on some level I’ve always been envious of the people who grew up somewhere and were a part of the local community because of that. I have a great amount of Los Angeles pride but I’ve lived there for only 12 years. That’s longer than I’ve lived in any other place, and longer than many people who move to LA, but still nothing compared to people who were born there. And while this may not have any basis in fact, no matter what I do in LA and how much I rep it I’ll always feel that I don’t have as much claim to the city as others.

In the same respect, web communities that I’ve been a part of since day one will always feel a bit like my neighborhood. For instance, I was one of the first 140 people to join twitter and no matter what happens on the site or how big it gets, it feels like it’s mine to some extent. It feels like home. And I’ve talked about “home” being a confusing thing in the past. I can walk into any hardcore show anywhere in the world and instantly feel like I’m home. Even if I don’t know anyone, there is a common bond that makes it familiar. That was one of the things that drew me to the punk/hardcore scene from the beginning – a group of people who didn’t fit in (sometimes by choice) with the world around them and wanted to build their own community.

I mention this, because in my own life I’ve noticed a pull between local and global. What am I spending my time on? What is the pay off for that investment? When I work on global community projects, I feel like I have a global community. I can go to any city and meet people involved with that community and have a built in network. When I was building Metroblogging I started to travel a lot, and every city I visited I’d meet bloggers who were a part of that community. I love this feeling. But at the same time, that’s on a self selecting group of people. 99% of the people I’d interact with on a daily basis in Los Angeles didn’t know what Metroblogging was, even if they did know what blogging.la (the local LA branch of the network) was. Conversely, while I’m excited to be on the board of CicLAvia and barely a person I meet in LA hasn’t been involved with that in some how, when I’m not in LA most of the people I talk to have never heard about it.

This is an internal struggle I’ve felt for years but couldn’t quite identify the cause of until I read Derek Sivers’ piece “You Don’t Have To Be Local.”

You can focus your time locally or globally.

If you’re local, then you’re probably social, doing a lot of things in-person, and being a part of your community. But this means you’ll have less time to focus on creating things for the world.

If you’re global, then you want to focus on creating things that can reach out through distribution to the whole world. But this means you’ll have less time to be part of your local community.

He’s got more to say about it, and it’s a great read if you’ve ever felt this pull. And while his ability to clarify the cause of the frustration answered some questions for me, it asked several more. Ones I don’t have answers for, and whose answers likely won’t come easy. There’s no question that I’m more comfortable working on a global scale, even if I’m (not-so)secretly envious of people who excel at local. And I’m saying that as the guy who banged the local drum very loudly, globally, for years.

Lots to think about.

Google and Mobile: The Takeover

Message Boards might just be the solution to Comments