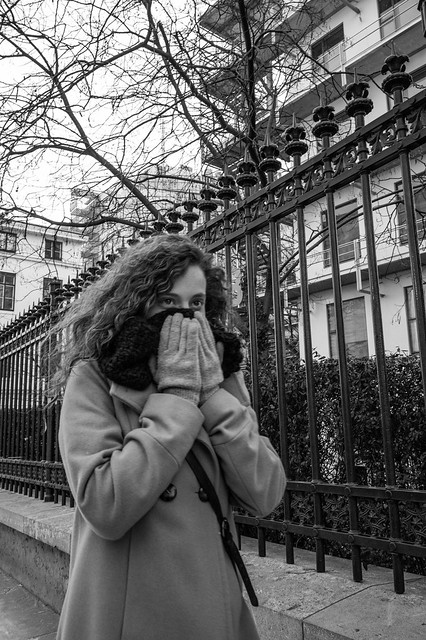 Given that I’m vegan, and that I travel a lot, I’m often asking people if they know where I might find some good vegan food. I used to ask people who live in these places I travel to because I figured locals know all the secrets. It was not uncommon for me to be told I would be starving because their city had no options at all for me. In fact, some of the cities where I’ve had the best vegan food in my life, have been cities where locals told me there was no vegan food to be had. The important part of this story is that the locals weren’t vegan. They didn’t think their city had any vegan food because they’d never looked for it. It might have been right in front of their faces (or on the same street as their house as it was in one occasion) but they were obvious to it. It wasn’t on their radar.

Turns out there’s a lesson here. Just because something isn’t apparent, doesn’t mean it’s not there. It could be hiding right in front of you.

I almost never ask the locals where the vegan food is anymore. I ask other vegans. And now anywhere I go, within minutes I have personal recommendations from people I trust. I feel like I have a cheat sheet. It’s like my secret posse, and one of the benefits of subcultures. Something I’ve been thinking about a lot recently all of my life. More on that soon, but there’s a lesson here as well. It’s just not as obvious.

Being yourself for fun and profit

The gospel of FAIL