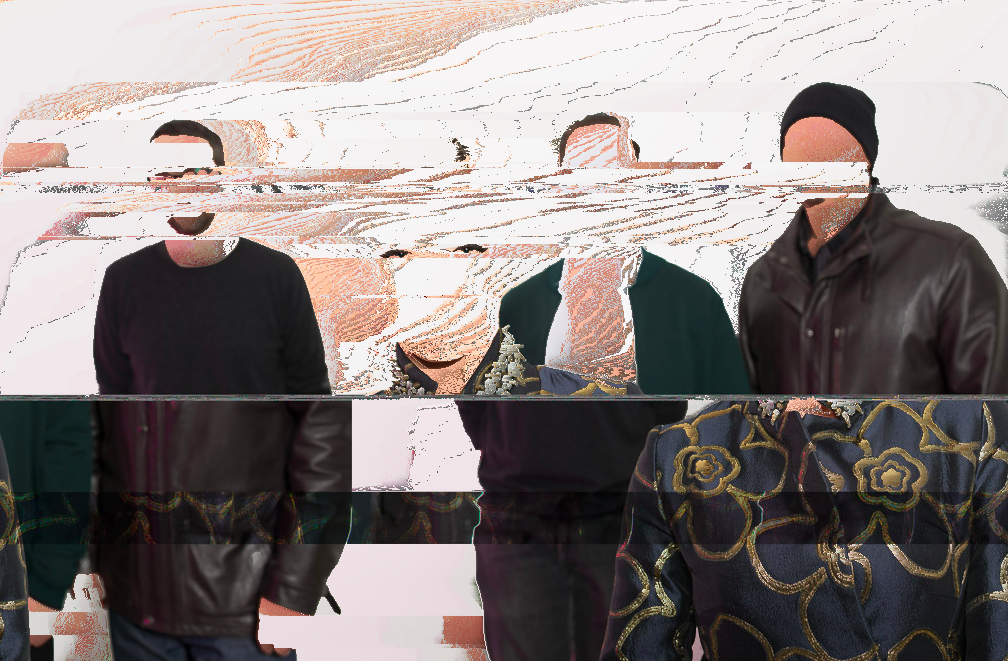 A month ago I took an unannounced, largely unplanned vacation with the family to Caribbean Costa Rica. We were there for a week and had less internet connectivity than we expected, but that was made up for by the over abundance of stomach viruses we picked up. I read a lot of books and wrote down a lot of notes. Getting in the place back to LA a week later I felt invigorated and wondered how I would get anything else done with all the writing I planned to do. I was exploding with ideas, and happy to no longer be exploding in other areas.

That was 3 weeks ago.

Everytime I sit down thinking now I’m going to write some of this stuff I realize I have other deadlines, something else that someone is waiting on, an ever growing todo list.. Then I get stressed and give up on being creative and try to get something else done. Which I actually do, things are getting done, just not the writing I was so excited to get started on several weeks ago. My notebook is sitting there untouched, scowling at me.

I haven’t been entirely unproductive though. I’ve been playing with datamoshing, databending, glitch inducing, pixlesorting, photosounding and a bunch of other weird graphic beautiful errors. Some of that will find it’s way into cmhhtd stuff, so I am glad to have that outlet and looking forward to what may come from it.

I know I juggle a lot of things, and it’s hard to fit everything in. This one is just annoys me because for the first time in a long time the thing I really want to do I can’t. Or rather, I can’t figure out how to. Just yet anyway. I’m confident that I’ll eventually figure out where all the puzzle pieces go, how they fit together. But in the meantime it sucks. I’ve mentioned starting a writing group to a few people – largely in passing, not in any real actionable invitational way – kind of hoping something like that would guilt me into getting something done, but I don’t even know how something like that would work.

I don’t know why I’m even writing this blog post honestly, I just wanted to see some words fill up the screen to make myself feel better before I go back and fold some laundry and figure out how to hang those sun sails outside to block the early morning rays from being converted into laser heat death by our kitchen window.

I often say that music has been and continues to be incredibly important to me. All of the crucial moments in my life have a soundtrack, either what I was listening to before they happened or what I turned to after the fact to help me get through them. Music has been my rock and my salvation. It’s the only thing I could always count on – no matter what. Lots of people say music is important to them, but without a doubt music changed my life. No, fuck that – music saved my life. I can say with full assurance that if it weren’t for discovering a handful of bands in my early teenage years I wouldn’t be the person I am today. I might not even be here today.

I’d always liked music and as early as 3rd grade I can remember recording songs off the radio with my tape deck so that I could listen to them repeatedly, though admittedly those songs were probably just catchy musically but lacking in substance. Getting a “Weird Al” Yankovich tape for my birthday one year got me listening to lyrics. Before that I think I’d just thought of vocals as another musical element, but trying to understand all the references and jokes “Weird Al” was making made me realize the depth of the content that could be there as well. Discovering Run DMC, Beastie Boys and Public Enemy would take that interest in lyrical content to an entirely new level.

But there was still a disconnect in that those people were rock stars. What they were talking about was obviously important to them, which made it interesting to me. And educational on many levels. But there was always a bit of voyeurism because I could tell from their lyrics and photos that these people were from totally different worlds that I was, and lived very different lives. I didn’t know anything about parties or girls or global politics. I moved around a lot so I didn’t have many close friends and my family didn’t have a lot of money. And as a kid too young to get a job, I had even less. Which is probably why discovering punk rock a few years later was so powerful for me. These people were not rock stars. They didn’t have gold chains, fancy cars, airplanes.. they had jack shit. Just like me. And they often talking about how important friends were, which is something I wanted so much to believe in.

My list of “influential” bands would take days to read though (in fact very early version of my old website had a soundtrack section that listed out just a few of them) but the ones that really grabbed me, changed my world view and pointed my in the right direction is probably three. Three bands. I could easily make that ten. Or twenty without much effort. But if I’m honest about it, really honest about what were the watershed moments, which songs really made a earth shattering difference to me, there’s three of them. Of course that those three existed inside of an ecosystem absolutely bursting with awesomeness helped a lot too.

I’ve written before about trying to kill myself when I was very young, and made references to a whole host of things that kept me mopey and depressed for solid chunk of my childhood. I don’t bring that up to get all emo, but to make the point of just how much impact a few kids in garages out in the world putting words that ment something to them to music, and risking humiliation sent them out into the world could have on me.

END_OF_DOCUMENT_TOKEN_TO_BE_REPLACED

Like anyone with any taste in film I love The Evil Dead. That series is as close to perfect as movie making can be so so many reasons, not the least of which is the obvious fact that the filmmakers (actors included) approach a completely absurd plot as if it’s completely absurd. It works because it’s campy. The horrific gore is kept in check by the humor laced all the way through it. I could watch those films over and over again, enjoy them every time, quote them repeatedly. They are fantastic.

Like anyone with any taste in film when I heard they were going to remake the original Evil Dead I wanted to die before it was released so I wouldn’t have to suffer through seeing yet another classic destroyed by soulless studio execs who have no understanding of what made the original so great and just want to capitalize on an existing brand and a built in fanbase.

And then I started hearing all the whispers. This was not being made by some soulless studio execs who have no understanding of what made the original so great and just want to capitalize on an existing brand and a built in fanbase, but rather the original producers. Both Sam and Bruce were on board with it. It would be faithful to the original. Hell, it might be one of those rare cases where the remake is better (or at least as good) as the original. Could that be true?

So when I heard the other day that a specific screening of the new Evil Dead at Arclight (the best theater ever) would have a personal introduction by Fede Alvarez (director of the new version) I thought, if I’m going to see it this is the time to do that. See what Fede has to say. Keep an open mind. Allow myself to get won over. So I grabbed tickets and went.

I should have trusted by gut.

Fede’s introduction was useless. He could have been introducing 2 hours of static and been more passionate. He didn’t seem to care about the movie, other than saying he made it and that it was really scary. So, right away off to a bad start. It got worse from there.

OK, let’s keep something in mind here: Since Evil Dead came out 30+ years ago in 1981 there have been a lot of movies riffing on the “cabin in the woods” theme. Not the least of which is The Cabin In The Woods. Given how satirical the original is, you can’t remake this film without having some self awareness of how much of a joke the theme is to begin with. Or maybe you can, because that’s what was done here. The things that made the original so great are completely stripped out of this version. There’s nothing funny about the new one. There’s no humor. There’s no soul. It’s a completely run of the mill torture porn movie all the way down to a heavy handed dramatic storyline transparently devised to make you really care about the people, but falling short because it’s so poorly constructed. The “junkie/withdrawal” set up is tossed out the window as soon as they find the book, which makes that entire thing a waste of time.

Now all of this wouldn’t have been so terrible if they had just used the name, a few plot points, and then just made a totally new movie. But instead this is peppered with visual references so you can’t escape the fact they they are shitting all over the genius of the original. I am disappoint.

I don’t know why Sam and Bruce made such a big deal publicly about how “true” this version was, other than to assume they just wanted the paycheck. But that’s a small price to pay for their trust. I certainly won’t believe anything they say about movies again.

And truthfully, I don’t know much my take on this even matters. The theater was filled. People cheered at the gore and blood. They applauded the ever so crappy references to the original – although maybe they did that because they also desperately wanted this to be that, and would jump at any morsel handed to them. I guess time will tell, but I thought it was a piece of crap.