Fight yourself, you always win 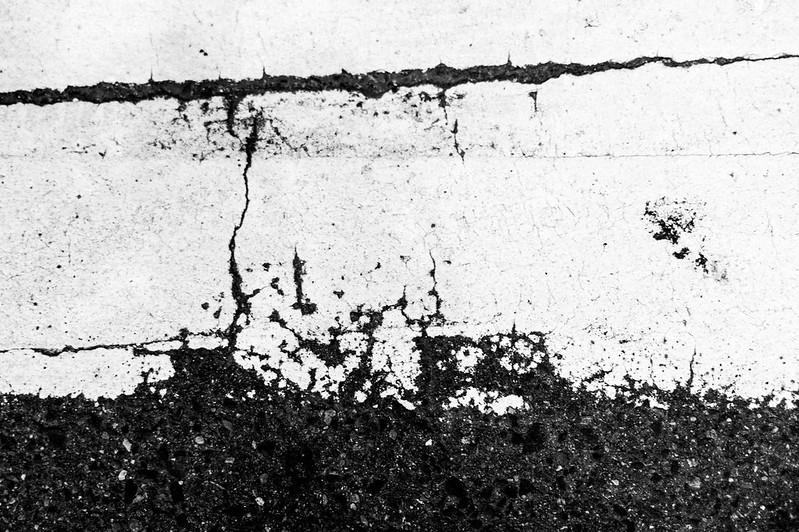 That’s not entirely true but it feels that way, and I take more photos than I write words but I obsess about writing more than taking photos so there is that. For weeks, months I’ve been in this back and forth thinking about writing and having sparks of ideas but because I can’t see the full idea I give up before I start which I know is the 100% wrong thing to do and I think about that and then I do it anyway. I’m in this particularly awesome headspace of thinking that my work has to be brilliant (not that it should be, but that is obviously is) but at the exact same time thinking it’s complete crap. I don’t even know how to classify that particular brand of crazy but it’s a near perfect balance of massively over inflated ego and crushingly low self esteem. Which results in inaction. And either way, I’m right.

And here I am writing about that – again – rather than the things I want to be writing about. I’d guess that a batch analysis of the archives of this blog, all 15 years of it, would result in far more posts about struggling with writing than actual writing. Blogging about blogging. Writing about writing. It’s useless, and yet I keep doing it. Back in January I told myself that once and for all I was going to put all this behind me and write a book this year. I didn’t restrict myself to what, because while I’m horrified and clueless about writing fiction it’s what I really want to do. But I know how lost I get when I try, and given that I have actually completed some of the non fiction writing I set out to do I wanted to leave that door open to myself. But here we are at the end of June and I have, maybe… 35 words written? If even? I don’t want to count. And they aren’t even complete sentences. Just words.

Part of it is indecision. I realized that this year – it’s something that I fight through it other parts of my life as well but really holds up my writing. I don’t know if I’m making the right choice about what to write. This idea is good, but I like this idea too, but that other idea could be interesting – but would anyone actually want to read that kind of a story? Who cares what other people think, I’m gonna write what I want to read! Which could be this idea, or that one. Or maybe this other one could work too. Well shit, I can’t write about all these things at once, how do I even begin. And then I don’t.

Deadlines tend to work for me. When someone contacts me for a piece in a magazine or whatever and says they need X by next Friday then I nail that no problem. I think if I had an editor screaming at me to finish something I’d probably finish it. Or maybe better yet a group of friends (a writing group?) that were expecting to see something, and I was expecting to see something from them at the same time. I think that would motivate me. Or would it? I don’t even really know. But 20 minutes ago I told myself I had to finish a blog post before I left to go pick up Ripley from preschool, so there you have it.

Journeys, Experiences and Destinations, Oh My!

Kicking the dust off