Last month I saw some of Adam Lister‘s work on Tumblr and immediately showed it to Tara. We’ve been buying artwork for our son Ripley for a while and had talked about getting him somethings personal/significant each year for his birthday so that later on in life he’ll have this collection of pieces that we got for him. We had the idea of commissioning Adam to do a scene from Alien’s of Ripley (the character) in the power loader, We named Ripley (our son) after Ripley (the Alien killing character) and thought this would be fantastic. I contacted Adam and he was psyched to do it, and the result is everything we hoped it would be. Rips turns 4 next month, no one spoil this surprise gift for him, OK?! 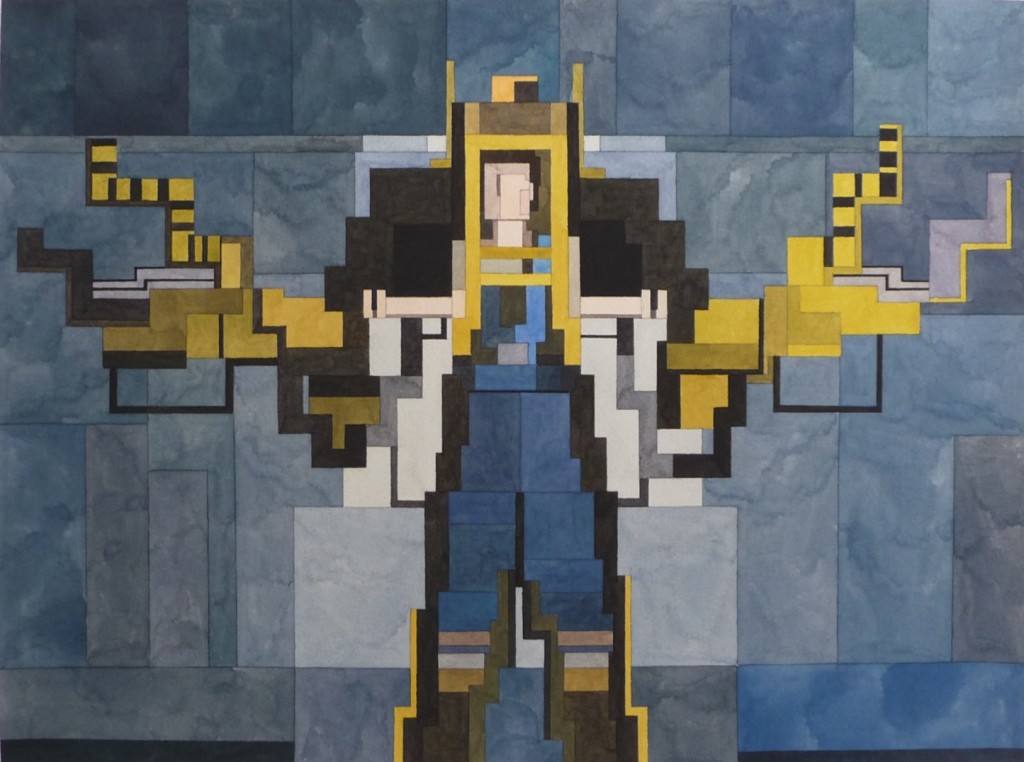