Today’s exploration has me looking backwards instead of forwards. The Buchla Music Easel is essentially two modules perfectly paired for performances and everything you could need in an “all in one” suitcase synth. The 208 module being the “brains” and 218 module as the controller. That’s overly simplified but gives you the main idea. It was originally released in 1973 and reissued a few years ago, I have the newer model.

The new model was promised to be “as close as possible” to the original with some performance improvements, most notably in the 218 (keyboard) module which has 4 presets instead of the original 3, and better layout of CV jacks. The 208 module changes seemed entirely cosmetic to me until some troubleshooting today led me to learn that the original complex oscillator offered a spike tooth wave rather than the sawtooth option on the new model. This also seems to be an improvement as the spike was fairly shrill on it’s own, where as the sawtooth can be quite beautiful. I’ve looked at these panels many times and never noticed that before. So that’s what I learned today. 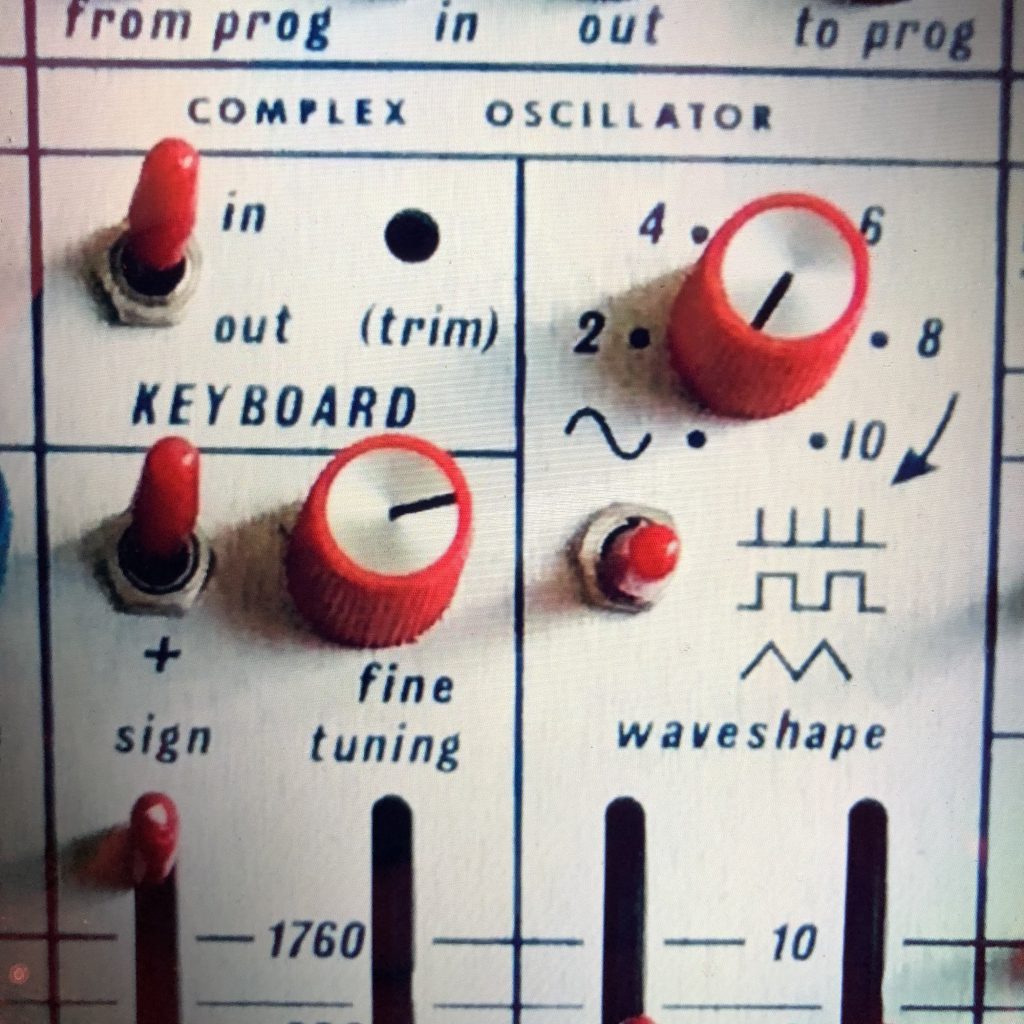 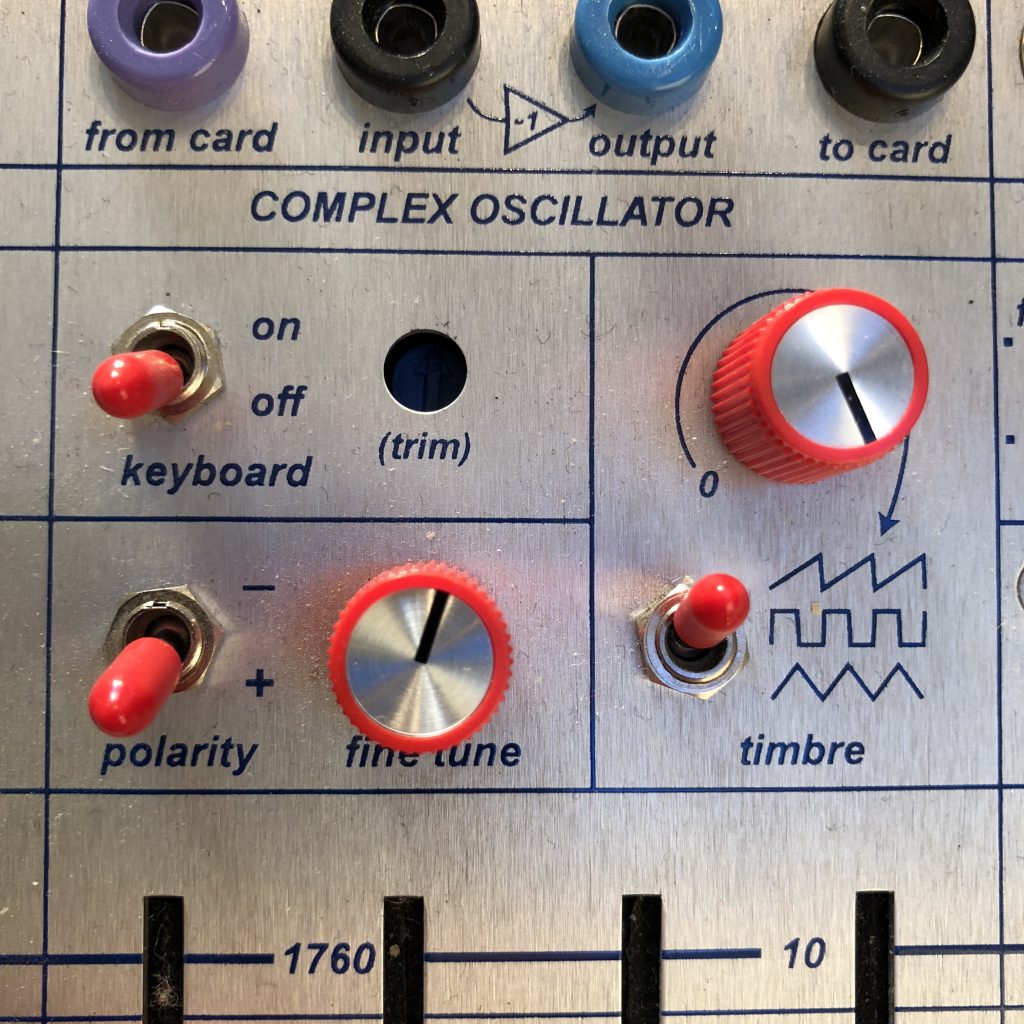