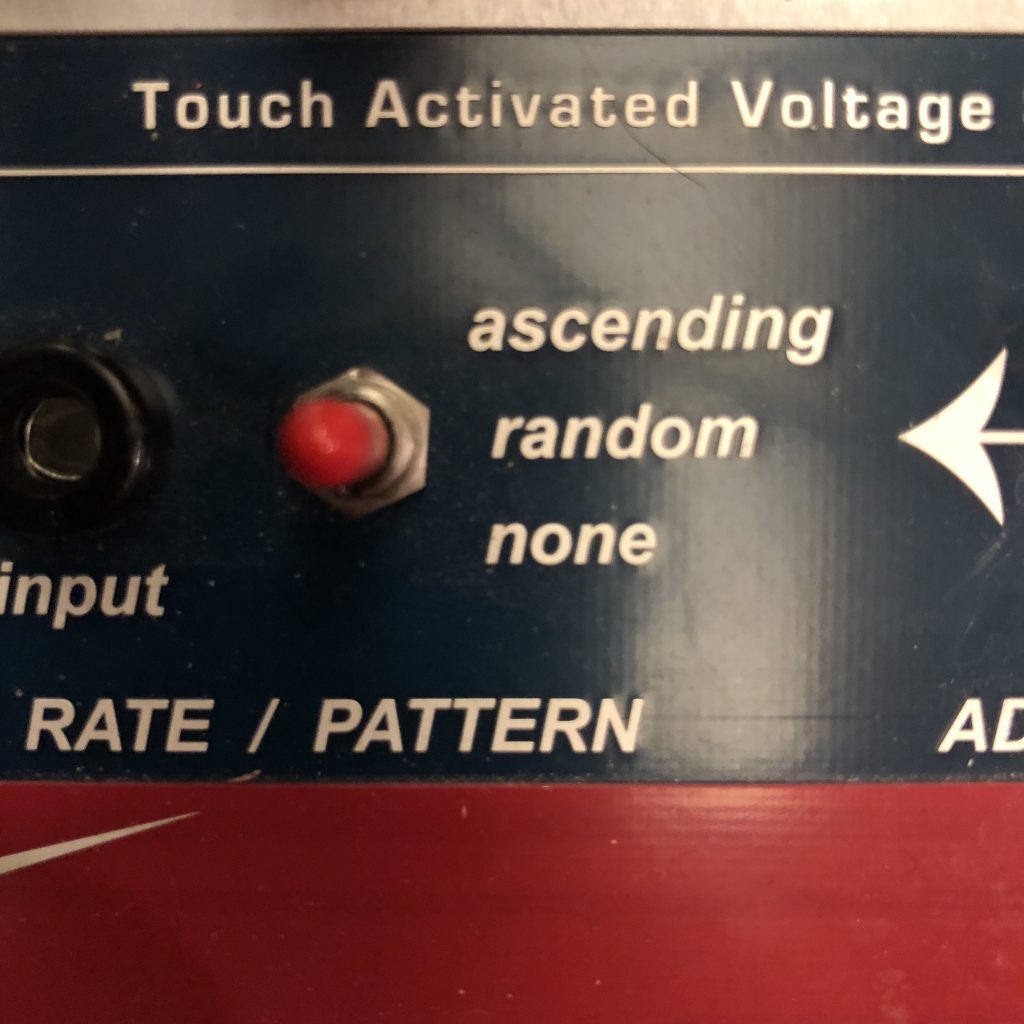 I’ve always felt more comfortable with some creative limitations. Give me every option in the world and I get lost in trying to decide what is best, but give me only a few and I dive right in. It’s easier for me to think about what I’m making when I don’t have to spend time worrying about how I’m making it. This is freeing, but it’s also frustrating at times, and it bounces between the two regularly. With the Buchla Musice Easel I find myself loving what it does while simultaneously wishing it did a little more, or that I had just that one more option to do that one thing I can’t figure out how to do, and then finding a way to do it and being really excited, and then feeling like maybe I’m just doing the same thing each time. I have to push myself to try something new, to go a different direction – while still going the direction I enjoy. I know how to do a lot of things with it that I’m not really interested in, and I want to understand how to do more of the things I’m really enjoying with it. Forcing myself to spend so much time with it this month is helping with that, rewiring my brain a bit.

Alessandro Cortini wrote this about his Forse series:

“All pieces were written and performed live on a Buchla Music Easel, in the span of one month. I found that the limited array of modules that the instrument offers sparked my creativity. Most pieces consist of a repeating chord progression, where the real change happens at a spectral/dynamic level, as opposed to the harmonic/chordal one. I believe that the former are just as effective as the latter, in the sense that the sonic presentation (distortion , filtering, wave shaping, etc) are just as expressive as a chord change or chord type, and often reinforce said chord progressions.”

I love the Forse series and his explanation, and it makes me wish I’d learned more about music theory growing up so I wouldn’t feel like I’m playing so much catch up in my 40’s. And while I can’t imagine coming up with 3 double albums of incredible material in just a month, like he did – I do hope I walk away from this with something to show for it.