As you know I ride a bike a lot around LA and one of the problems with traveling as much as I do is that I get up to a certain level of riding while in LA and then go out of town for a week or two and don’t ride the entire time and come back and I’ve lost so much that I feel like I’m starting back over from scratch. To help with this I’ve started trying to borrow bikes while I’m in other cities even if I can only squeeze in one or two rides of a few miles each, it helps to maintain. Ideally if there are cities I frequent often I might just buy a bike and leave it there, but in the meantime this works – assuming I get a bike.

I was just in Seattle last month and heading up again today for a week. I’d been looking at online classifieds considering buying something and then leaving it or selling it at the end of the trip. Before taking the plunge on that I decided to just ask on Twitter if anyone either had one, or knew anyone who had one I could borrow for the week. In 4 minutes I had a reply from a friend with one to borrow. FOUR MINUTES.

I hear people (who aren’t using Twitter) say all the time that there’s just no use for it and they don’t understand why anyone could think it would be interesting. Well, this is exactly why I can say it’s changed the way I communicate and is completely invaluable to me. 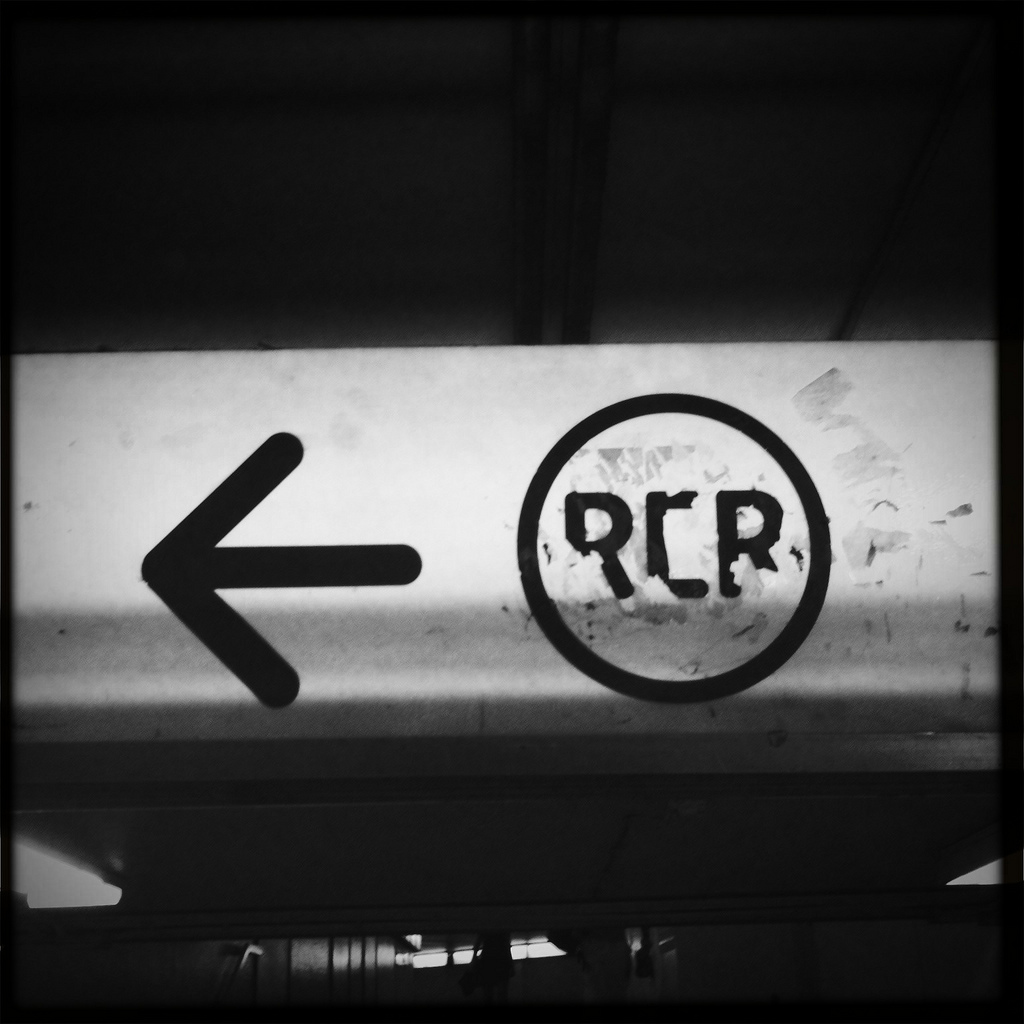