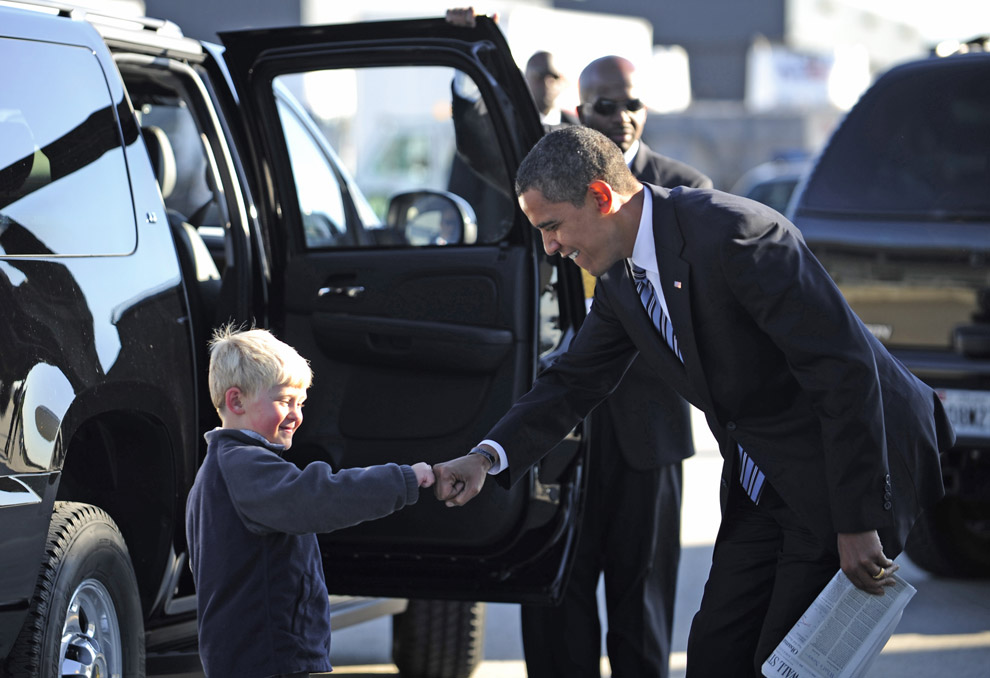 Wow. I really don’t know what else to say about this. Last night when I was heading out to an election party I was still pretty convinced that no matter what the polls were showing we’d all soon be living under a McCain/Palin Whitehouse. The last 8 years have been full of “that couldn’t possibly happen” leading into “omg how did that happen” so even with so much support for Obama in my immediate circle, I wasn’t convinced.

My first clue that something might be different this time was Ohio going for Obama with no struggle at all. I was kind of in shock, I’d gotten used to the returns being super close until the last minute so that getting pegged early on was not what I was expecting. Follow that up with everyone, including FOX News calling it for Obama before the polls even closed in some places and I was blown away. I’d forgotten what it was like not to have weeks of recounts and disputed votes. I’m in SF right now and the town was going insane. Seriously, look at this: That was happening in the Mission. 19th and Valencia. One of the last places in the country I would expect a crowd of people waving American flags. But sure enough it happened. I talked to people today who said for the first time in their lives they hung flags in and out of their houses and finally understood what patriotism is all about. That’s kind of a big deal if you think about it. But this isn’t just impactful to previously skeptical Americans. There’s massive global impact here as well.

As you know I travel a lot and a good chunk of that is outside of the US. I’m constantly faced with people from other countries saying “well, you are cool enough but obviously you are the exception, the rest of your country must be idiots to have voted for that Bush guy.” When I try to tell people that not everyone voted for him, and even people who did vote for him aren’t 100% down which his actions over the last several years they usually scoff and point out of the country didn’t like him he’s get kicked out, so clearly people are behind him. General disgust aside, that has lead to deeper discussions about how great the US used to be, and how the Bush presidency is clearly a sign it’s going down the tubes. That’s not something I heard from one person in one country, it’s a feeling I got repeatedly all over the world. The US electing Obama over McCain is a clear message to everyone else on this planet that the US isn’t happy with the leadership we’ve had and we want something to change. This is good for all of us. Joi posted about this as well and it’s worth reading his take. Ian’s take is also worth checking out.

But let’s talk about McCain for a second, as I said I wasn’t convinced until he walked out and started his concession speech that it was really happening. And that speech was one of the best I’d ever seen. I’ve mentioned before that I was previously a McCain supporter (even at one point calling for a McCain/Hillary ticket) but his actions in this election turned me away. His choice of Palin as VP totally backfired and I lost count how many die hard republican friends of mine voted against their own party for the first time in their lives just to ensure she stayed out of the Whitehouse. If McCain hadn’t played politics and had been giving speeches like that one for the rest of this election he probably would have won, or it would have been a much closer race.

Obama’s speech was exactly what a President-elect should have said. I haven’t been a huge fan of Obama either and disagree on a few points but even I cheered as he spoke. That is what a leader should sound like, and for the first time in my life I see a US president that people actually want to rally behind, that they want to support and not just point out how much the other guy sucks. I saw people voting for someone instead of against someone, and that is truly remarkable. What happens now is going to be interesting, but I think we as a country are taking the first steps towards making things better rather than worse. 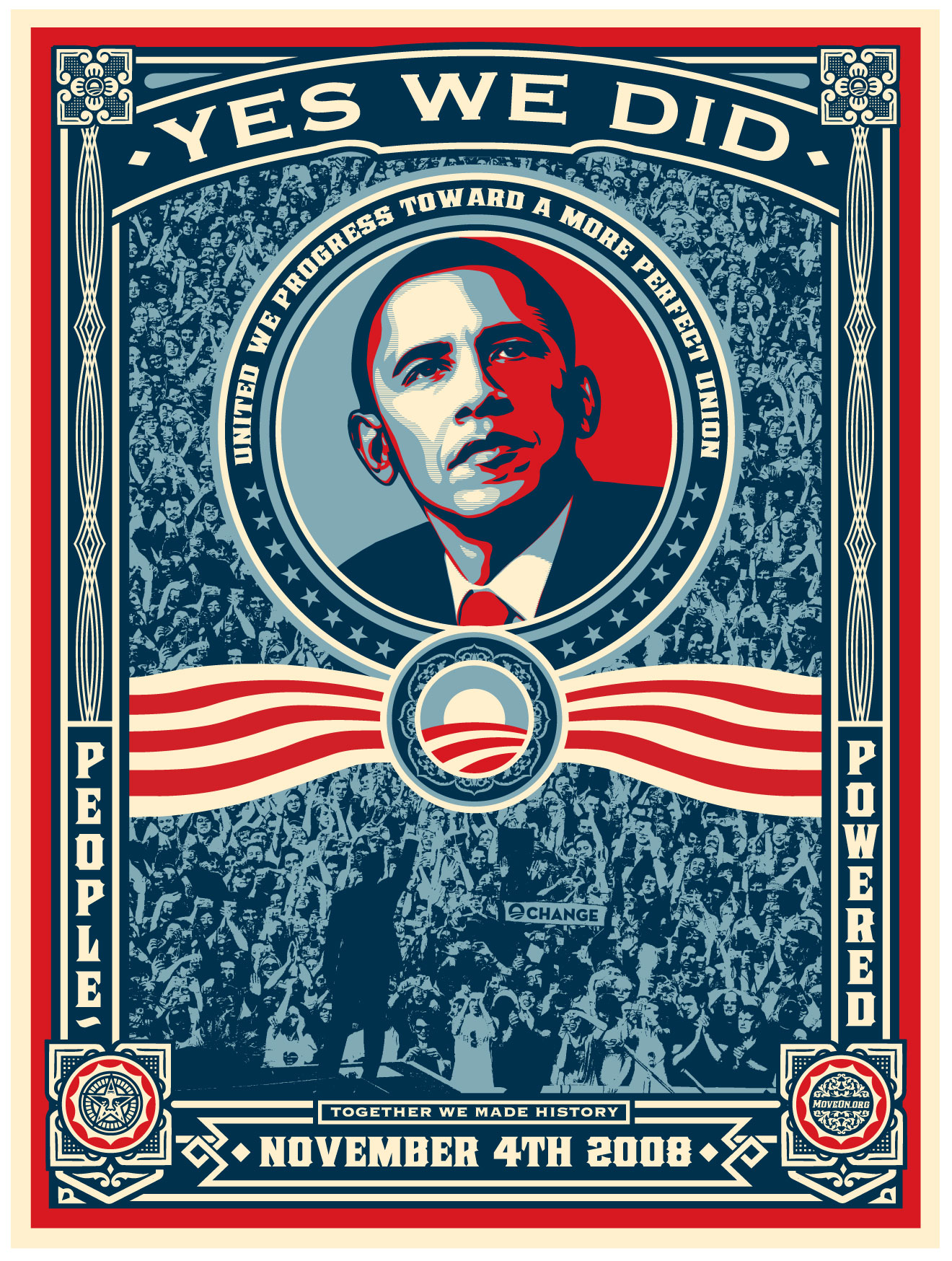