Today I listened to the digital files of an album that has been 22 years in the making, and read the release version hard copy of book that was initially conceived a little over 6 months ago. This has caused me to think a bit about actually finishing and delivering on a project. I’ve written before about my strengths and weaknesses here so I won’t rehash all of that but suffice to say that I’m not as good at the actual final parts as I’d like to be and the list of started but not finished projects I have is longer than I’d like it to be.

But these two things, these two pieces of media, these two finished products – someone had the idea, worked on them, decided they were finished and shipped them. The time scale from A to B is just a bit different.

There was a time in my life that I would have had a lot of respect for A. The commitment to getting it exactly the way you wanted and not releasing it a second before then. But a lot has happened for me and for the world in the last 22 years, not the least of which is Steve Jobs noting that “Real Artists Ship” which gets to an uncomfortable truth here that no matter how great the thing you are working on is, it’s nothing until you deliver it to people. And this album – the band released the previous one in 1991 and immediately began working on this one. A week ago fans had spent 22 years waiting and not getting anything. Today I have the record and I’m trying to rectify 22 years of anticipation with what I actually have. Does it seem like a record that has been perfected over 22 years? Does it seem like something that is completely flawless because so much time has been spent thinking and rethinking every single note? I don’t know that it does. And because of that some people who have harsh things to say about it. Which isn’t really deserving, because it is a good record. It’s a great record in fact. But it would have been just as great of a record had it been released in 1994 or 1995. Maybe better because people would only be listening to it and thinking about the songs, rather than how long they had been waiting for them.

This book is a completely different approach. Idea and execution were almost simultaneous, and that includes a major change of direction and rewrites halfway through. The goal wasn’t to produce the most perfect book ever, the goal was to produce something. Which hopefully is the first step towards something else. It’s a building block. But most importantly it’s a finished building block. I know a lot of people, myself included, who have thought of writing books. Many people, myself included who have started writing those books but stopped halfway for one reason or another. Those books aren’t finished. This one is, and that’s awesome and inspiring.

I think it will be much more personally rewarding if I forget that bar and throw out those expectations and deliver something.

It’s true, we were married by Optimus Prime! 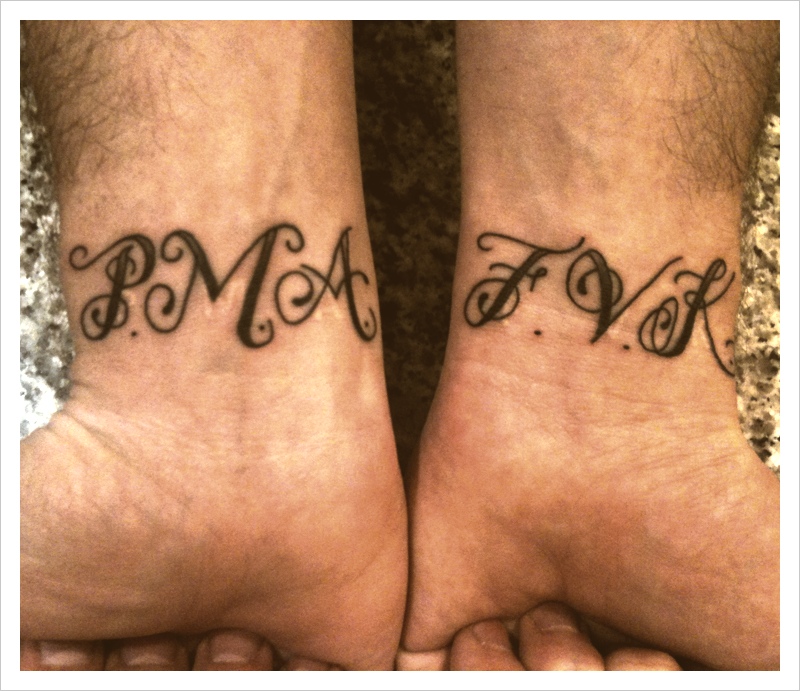