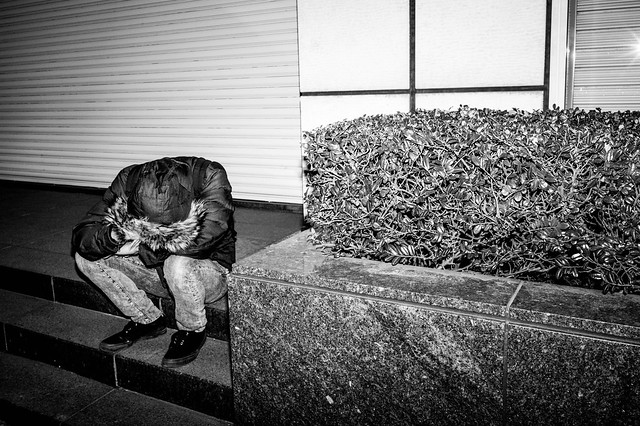 I’ve been incredibly fascinated with a string of recently launched apps/services that are designed to make hooking up with people (specifically people you already know) much easier. Bang With Friends & Bang With Professionals which hook up to your existing networks – Facebook or LinkedIn respectively – and lets you choose people you want to have sex with. Would Love 2 does the same thing but with a focus on a relationship rather than just sex. In fact WL2’s tagline is “taking the rejection out of dating.” The details of the people you’ve OK’d is kept private but your friends are asked to make their own lists. When a match is detected, both people are notified and left to their own devices presumably to work out the bits and pieces since both sides have already expressed interest. By all accounts these services are taking off like crazy.

I’ve been talking about these on Twitter and Google+ a bit but haven’t blogged about them because I haven’t really figured out exactly what I think just yet, and in fact keep having further conversations with myself about them. I thought I should just go ahead and throw some of this out there rather than continue amassing all these ideas with no real direction.

One reaction to this is simply “Duh! Why didn’t I think of that!” – We all joke (though not really joking) about how much of online activity and profiles and networking is done with the not so obvious motive of hooking up. So on that level this isn’t surprising at all, and in fact makes tons of sense. A no brainer if ever their was one – just streamline the process and remove as much friction as you can. Well, remove the friction beforehand anyway, friction later is… well you know what I mean.

But there’s another thing to think about here, and that is why is this so attractive? Or rather, what are all the different aspects of this that make it attractive? The removal of rejection is the most straight forward. No one likes rejection and being able to start a relationship without risking any rejection is almost too good to be true. I’m jaded and suspicious so I’d assume that people added me to their list just to laugh in my face if I added them to mine, but I know that’s just my own neurosis. (Also, worth noting: I’m happily married so I don’t have a list and I’m not using the apps, I just find them super intriguing and I remember dating and it’s interesting to think how the existence of something like this would have changed the dynamic in high school or whatever)

But there are so many questions here – why are we (as a society) so afraid of rejection? Isn’t learning how to deal with rejection part of being human? Last year The Guardian wrote about the end of monogamy and I can’t help but think that piece almost foreshadowed these launches. Are we so lonely, even when we’re with people, that this seems like the most viable option? As I said I’m not really sure where my head is at with all of this but being a professional people watcher, I think there’s some rather interesting conclusions to be drawn here. I welcome any thoughts on this to help try to mold a hypothesis.

Spreadshirt is missing the point