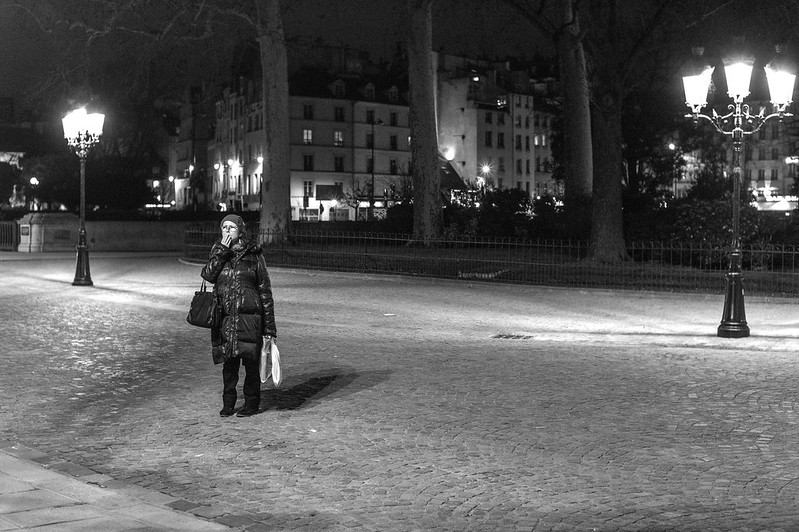 Did you see how easy that was? Miss writing one day and the next day is that much easier. The third day is a piece of cake and you don’t even realize the 4th day has passed. Next thing you know… months.

Hemingway said “There is nothing to writing. All you do is sit down at a typewriter and bleed”

I’ve been haunted by this quote for as long as I can remember putting fingers to keyboard. For a very long time I waved it around as justification what whatever I’d write. And I wrote everything. The good, bad and ugly. Except there wasn’t much good, quite a lot of it was bad and all of it was ugly. Anyone with copies of my old ‘zine ‘chicksdigrockstars’ can attest to that. I was angry. I was lonely. I blamed everyone. I thought I deserved it. And I wrote all of that down and put it out into the world. It made me feel better.

I think it made some other people feel worse.

I wasn’t trying to hurt anyone, I was just trying to make sense of what I was feeling. Or in many cases just trying to feel something. I’ve spent a lot of hours talking to therapists in my life for a variety of different reasons – divorces, suicide attempts – you know, the usual. One thing every single one of them has noted is that I’m incredibly good at building walls. It’s a defense mechanism that I likely mastered sometime in childhood. I compartmentalize.I build up walls and don’t let anything from one get to the other. That way if one thing crashes and burns nothing else is impacted. My life could be falling apart and I can still enjoy a cup of coffee at the corner cafe and have a pleasant conversation with a friend I might run into there. I can recall horrific shit that has happened to me without upping my hear rate.

I have always taken that as a complement, though I’m not sure it was ever intended that way. It is what it is.

That’s not to say things don’t get to me, they most certainly fucking do. I just good at packing them up and storing them away for some other rainy day when apparently they will all come bursting out uncontrollably. That will be fun.

But anyway, the writing has always been my own brand of therapy. It’s helped me clear the air, put things out there and then leave them in the past. The stuff I’ve written about I’m done with. It doesn’t haunt me anymore. By laying it all out there, I guess I face up to it publicly. Then it’s not a secret. There’s no potential “gotcha” lying in wait, because I’ve already disclosed everything. I used to pride myself on that actually – that the worst things in the world that could be said about me, were in fact said by me, so anything anyone else could come up with was inconsequential.

But then I realized that things I’d written had hurt other people and I was faced with a decision that I’ve still never made a clear call on. Do I write something and make myself feel better and potentially hurt someone or do I keep it locked up to save other people’s feelings? Who is more important to save?

I don’t even know how many pieces I’ve written and then deleted because I was worried how people might take them. It’s a lot for sure. I wish I’d saved them but I didn’t. And I probably won’t in the future either. But writing them doesn’t help. Publishing is what makes all the difference. As Hemingway said, you have to bleed. But if no one else ever reads it then it doesn’t really count.

Maybe that’s how people write fiction. So they have deniability. That gut wrenching piece about being abused as a child by adults you were supposed to be able to trust and who were supposed to be the ones protecting you? Just imagination. All those stories about stealing credit cards, selling drugs and generally running afoul of the law? Artistic license. All those disgusting sexual fantasies? Just fantasy. If it’s all made up, suddenly everything is OK to write about. That story about an ex-girlfriend isn’t “actually” about anyone in particular, just a bunch of made up shit thrown together. There’s nothing actionable in that story about breaking into cars and stealing stereos because it only happened in my head. Feelings can’t get hurt because it’s all fake. Even if it’s not.

Writing fiction has never made any sense to me, until now. Suddenly it makes all the sense in the world and I don’t know why I’ve ever written anything else.

Putting it all in order