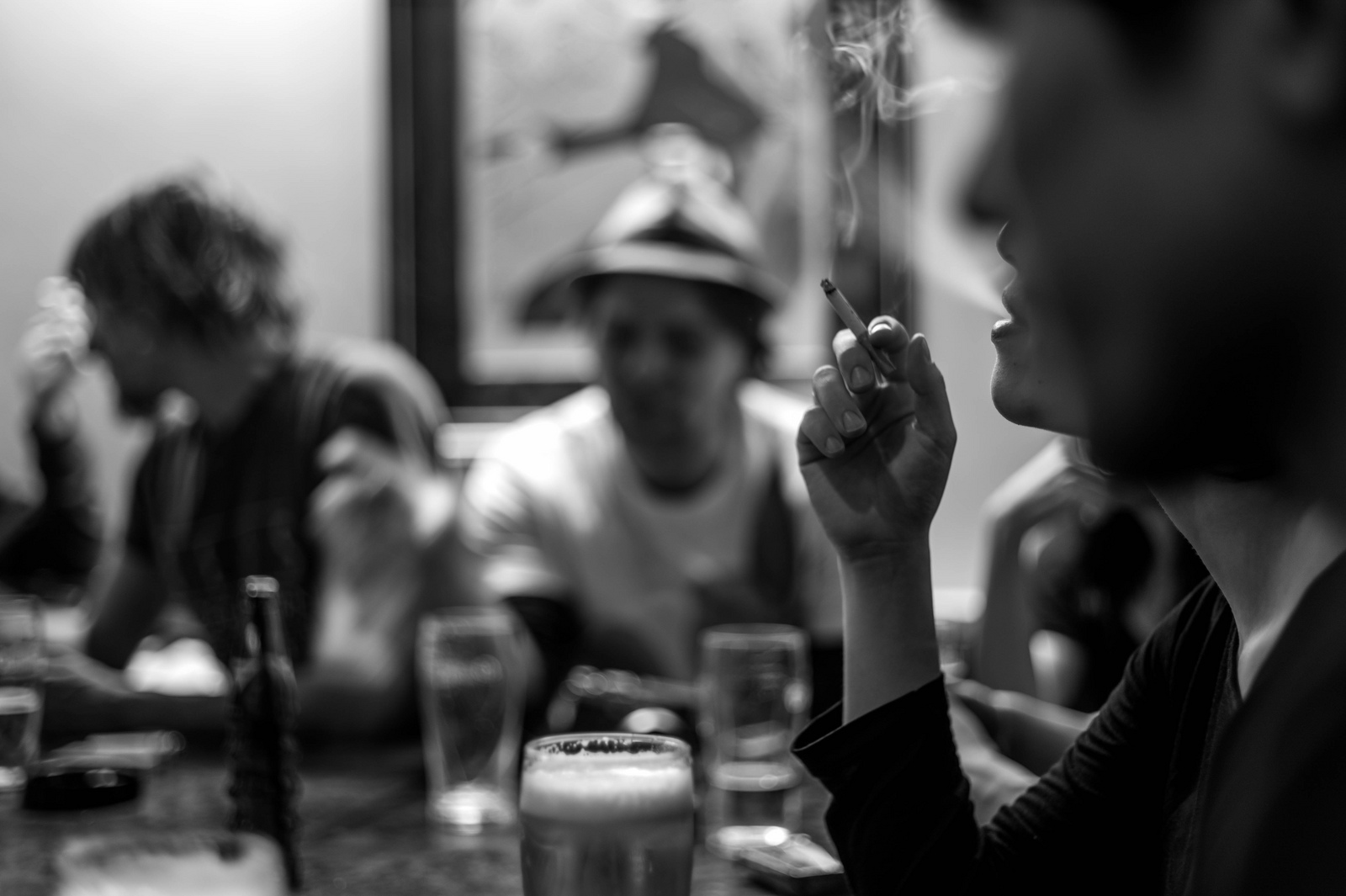 (I initially published this piece on Medium)

Over the years I’ve often found myself in the situation of knowing two awesome people who didn’t previously know each other, and been lucky enough to put them together and see even more awesomeness result from that new connection. I’ve done this enough that from time to time people have referred to me as a hub that connects a bunch of spokes. I blame my short attention span on the fact that I’ve got a foothold in a number of different networks – technology, art, music, etc… – which helps out here as well. To skip to the point, I like connecting people.

Now I should point out immediately that I don’t just connect anyone and everyone, and this is where the “art of curation” business comes in. I could be mistaken, but I think I have a pretty good sense of what people are doing and where they might click and I take considerable care on who and how I introduce people. You’ll see why that is important in a moment. So of course, in thinking about introducing people, how you do that becomes ultimately important. In this, as with many other things in my life, I think about what I like, what works for me, and then try to apply that outward.

What I like: When someone I know and trust connects me directly to someone else they know and trust, gives context for the introduction (who each of us are, how they know us, why we’re being introducted), and then gets out of the way so that I and my (potential) new friend can chat and see what might come from this. I feel like this is the most natural way to meet someone and interact with them, with the least pressure. The best introductions that have ever been presented to me have happened this way.

What I don’t like: When someone I know puts me in touch with someone, or asks to put me in touch with someone, and then tries to play middle man on all interactions, almost holding the contact for this other person at arms length. Right away I feel pressure to say the right thing, or to jump through someone elses hoops and it becomes very difficult very quickly to interact with this new person. I’ve made a few freinds from this, but more often than not talks never go beyond the initial moderated chats.

Keeping this is mind, for the vast majority of my life when I’ve thought there might be some potential magic between people I’ve tried to treat them the way I like to be treated. Put them in direct contact, tell them how I know both of them, why I like/trust/endorse each of them, explain what connection I think there might be and then walk away. I’ve seen some incredible results from this. People have gotten married. People have started companies. People have become great friends. It’s awesome on all levels.

I could also inject a bit of humor into the intro showing that the people were in fact friends – people I actually knew – and not just some random person who had handed me a business card at some event years ago.

I was content with this process for many years until something changed. A number of people, some of those being people I actually respected, published “how to introduce people” articles and across the board these articles suggested I was doing it wrong. OH NOES! These pieces suggested that my preferred method of introduction was not only wrong, but rude and awkward for everyone. Not at all what I wanted to be doing. The suggestion was that the ideal way to introduce people was to contact each of them independently, lay the groundwork for the intro and get approval from both parties and then, and only then, introduce them.

What? Get approval from both people first??

Holy crap I’d really been doing this wrong. Of course this method added a number of new steps for me (the introducer) but if it produced better results for everyone I was willing to forget my old ways and try this newer, better method. I gradually shifted over over the last year to this and it’s been very interesting to see the difference. And it’s not a good difference in anyway.

In fact, I’d say 99% of the introductions I have made with this “get approval from both people first” method have failed. What’s worse, is that in all of them it’s made me a middle man, so that one party is constantly asking me what’s up with the other. I can’t count how many uncomfortable situations I’ve ended up in because of this.

While it’s possible that I’ve just lost my touch entirely and have no idea who would hit it off with anyone else, I tend to think that’s not the case. I think this “get approval” method builds in a moderator, a middle man, and it’s inherently bad news. And thinking again to how others have sucessfully introduce me, the ones that work great are the direct, hands off intros.

Going back to something I mentioned early on here, I think part of this plays into the fact that I’m incredibly careful to make thoughtful introductions. Some of this is likely a spillover skill that comes from programming conferences and designing events – you have to know who fits well with who, and more importantly who doesn’t. And I think my old method made this clear to both people. I think the asking for approval method starts the whole thing off with baked in insecurity. It says “I don’t know if you’d be interested in meeting this person or not” instead of “I know the two of you will have x, y and z in common and if nothing else will have an interesting conversation.”

How I introduce people is not as important to me as who I introduce. I won’t introduce people for no reason, or if I don’t actually think there’s a value for both people. I think most of the people I’ve connected over the years know that. A thoughtful introduction is always appreciated. Random connections feel like fishing with a shotgun, it doesn’t really work and annoys the crap out of everyone. I feel like the “is it OK to connect you with ___” method is more the latter than the former. And that taints the intro.

Effective immediately I’m going back to my old ways. That’s how I like to be introduced, and what has worked best for me. Hopefully documenting this here will get people to think about this a bit more, and realize that focusing on just the method takes the individuals out of the equation, when in fact, that should be the most important thing.

Who are the internet troublemakers?