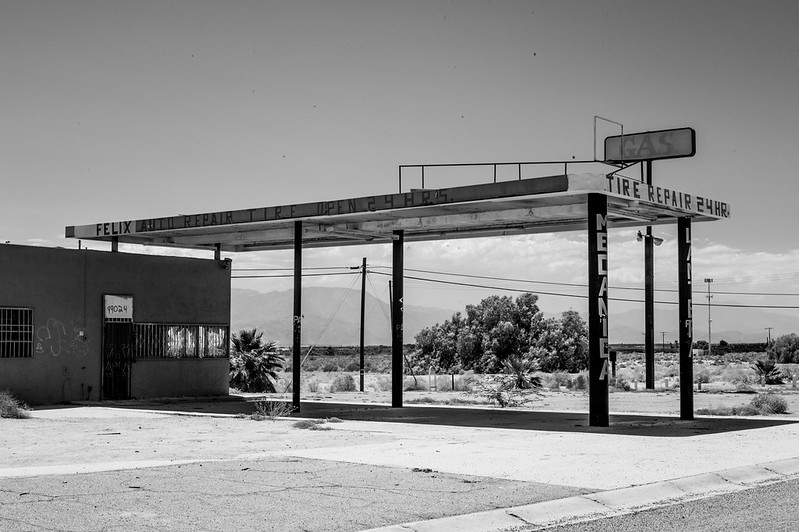 If you create it, there’s someone who will like it.

Some things are just such universally understood facts that there’s no point in arguing about them. Rule 34 is one such fact. But it’s easy to read at face value and then move on thinking it’s just a joke, but in fact there’s a much more important lesson here especially for anyone creative. I say creative but I should note that I think there are very few people who aren’t creative — maybe no one. Not everyone is a writer or an artist or a composer or a crafter or a hardware designer or whatever else you can think of, but as a people we enjoy making things and at some point you have to admit that requires creativity. Anyway, that’s another rant all together — back to the rule 34 discussion.

If you can think of it: Well that’s pretty much anything, because duh.

If you follow through and actually do this (I don’t want to keep contextualizing this, but you know what I mean, whatever it is you are hesitating to do. For me it’s writing, for you it might be publishing some photos or starting a sketchbook) someone out there will like it. And that’s really all you need. One person to appreciate the work you put into. The catch here is that you may never know this person exists — but they do, and Rule 34 proves that. If whatever kind of crazy twisted freaky porn you can think of has at least enough enthusiastic fans out there to justify someone willing it into existence, then certainly anything you want to make but are second guessing can find an audience.

And better than that, if you keep doing it, those fans will tell their friends, and your fans will double in number. And before you know it you’ll have double digits of fans. But we’re getting ahead of ourselves here.

I know I personally talk myself out of so much that I want to write because the stupid bullshit voice in my head tells me no one will care. No one will be interested. No one will like it. Rule 34 proves that voice wrong. I just need to know one person was glad I finished that thing and hit publish. Now I don’t have an excuse. How about you? What are you waiting for? That person is out there, don’t disappoint them.