What are we so afraid of?

Why are we so sure we know, and why do we care what everyone else thinks of us? 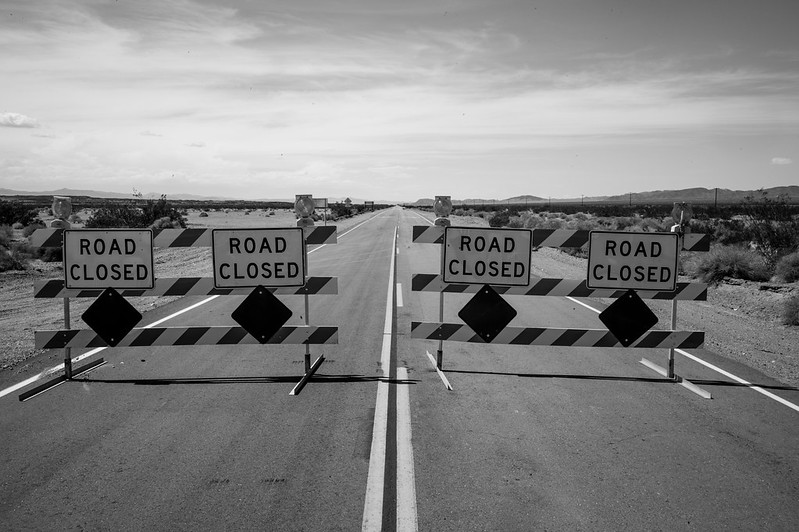 I’ve been noticing this come up again and again recently. It’s entirely possible it’s been a common topic before I noticed it but since I started paying attention, I see it everywhere. Last January I wrote a blog post/confession coming clean to the notion that I assume everyone around me has it all figured out and by some stroke of chance no one has realized that I’m just making it all up as I go. Yet. And the subtle back of your mind stress that goes along with such a thing. I number of people reached out to me and thanked me saying they were so happy they weren’t the only ones who felt that way. These were all people I respected and looked up to in ways, and people I knew had it all figured out— something didn’t add up.

Some people told me to look up impostor syndrome which I’d never heard of before but haven’t gone a day without hearing about it since. Remember in 2007 or whenever when every single person you met claimed to have ADD and that was the excuse for some weird personality fluke of theirs? I feel like impostor syndrome is the ADD of 2013.It keeps coming up in conversations, conferences, podcasts and blog posts. Everyone is an impostor it seems, or are they?

There is a terrific episode of WTF with Marc Maron where he’s chatting with Dan Savage, and they discuss that— at least in the US— only in-the-closet gay guys and straight dudes are constantly worried what other people think about their sexuality. Constantly worried that some action, some comment or some ill perceived glance will make everyone around them think they are gay. (Or in the case of the closeted ones, something will give away their secret) He added that women don’t generally have this concern because society is largely cool with a little girl/girl action without any assumption that either girl must be a lesbian for this to happen. And similarly no gay guys are worried about being accused of being straight, regardless of wether they ever had a straight sexual/romantic relationship. A gay guy can admit to dating women in college and not have their sexuality questioned, yet some straight guys are worried if they sit too close to another dude everyone will assume they are gay.

Tara just wrote a heartfelt post here on Medium about being afraid of turning 40. About thinking her age somehow reflects her usefulness, and the assumption that people are constantly judging her because of it. She points out that she never considers other peoples age, but is sure everyone is thinking about hers and afraid that they will assume she’s too old and thus must be out of touch. Of course she’s amazing and talented and has a line of people fighting for her time and attention. That’s not something that will suddenly change when she has one more candle to blow out on her birthday cake — but that doesn’t play into her fears.

I think with all of these examples, what it boils down to insecurity, but why are we as a society so insecure? Why do we care what anyone else thinks? It’s as if we can’t be comfortable with ourselves without someone else’s approval? Do we really think that lowly of ourselves?

I like to think that heavy doses of punk rock growing up was something of a don’t-give-a-fuck vaccination and I now have a healthy immunity to a lot of this. And I also feel fortunate to be able to quickly suss out what I can control and what I can’t, and then not stress much about things that are outside of my hands— what someone else thinks of me is planted firmly in the latter category. But even then I occasionally find myself wondering what people actually think of me. And I’d be lying to suggest I wouldn’t prefer that those opinions are positive, but I’m also not willing to compromise myself in hope of that. Perhaps that’s a different conversation but it took me many years to be comfortable in my own skin, as a kid I certainly wasn’t. I wish I could point to a single thing that helped me turn that corner but I can’t really put my finger on it. I don’t know what advice to give people, I don’t know what advice I would want to hear. Or would listen to now or then.

I think the main the thing is— we have to be comfortable with who we are. If we like ourselves then it doesn’t matter what anyone else thinks because we know we have value, we know we’re worthy. If we don’t like ourselves, we’ve been listening to the wrong people and need to tell those people to GTFO of our lives. Or change the channel. For me, I think I’m just going to try and be more vocal about telling my friends and people I care about that I like them, not what they can do, or what they can do for me. Maybe I can’t change the world, but I can start with my circle of friends.

(cross posted to Medium too)