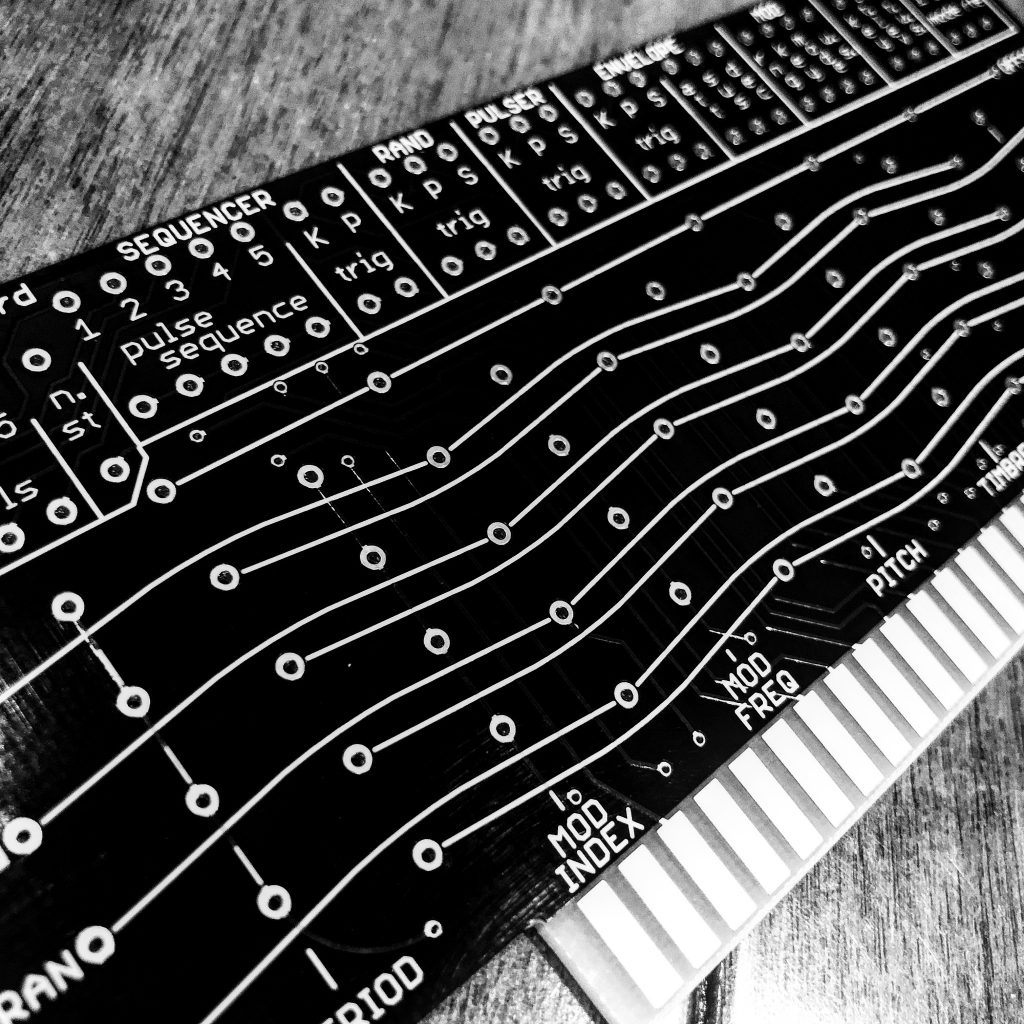 I recall a conversation in the mid 90’s with a band I was working with who had just come back from the studio, their first time recording with Protools. The guitarist pointed out that while the tracks sounded amazing, because they were able to find the perfect note and then sub that in any time it was used in the song, he also felt that they lost something because they were too perfect, and didn’t have that human hand in there.

That’s one of the things that attracted me to analog synthesizers, besides not really being able to play anything else, but the ability to cast away the expectation of perfect recall. Ideas are transient, and even if you find something you love you better record it because it’s never going to be exactly the same. The ability to play it out a little differently each time allowed me to have more fun with it.

Jump back to the early 1970’s when the Buchla Music Easel was being designed, Don Buchla wanted to have some kind of preset ability to help a musician get where they needed to go quicker during a performance. So he designed in these program cards. If you think of a live situation, having to pull all patch cables and reset each slider and switch to go from one track to another might be problematic, but being able to swap in a card that did a lot of it for you would go a lot quicker. The way these work, is each through hole represents something in the synth, and you’d solder in resisters between the points to build out different patches. A 10k resister would be a different slider position than a 100k resister soldered to the same spots. It also allowed some controls that weren’t able to fit on the Music Easel panel.

I’ve got a stack of these program boards that I keep meaning to mess with, and haven’t ever gotten around to. I feel like I want to understand the instrument better on it’s own before I dive off that cliff.